Transwoman arrested in Karachi for blackmail and murder

Transwoman arrested in Karachi for blackmail and murder

Police say Alhan Khan was blackm­ailing 24-year-old Rashid Baloch for money and murder­ed him when he refuse­d to pay
By Faraz Khan
Published: June 4, 2017
Tweet Email 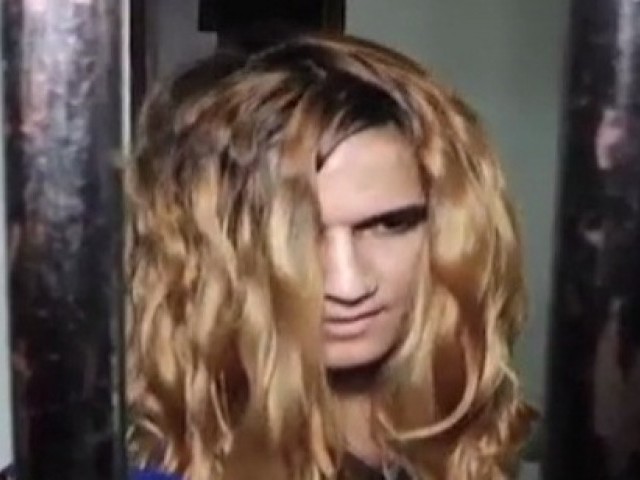 Alhan Khan talks to reporters after her arrest. PHOTO: Screengrab

KARACHI  : A transwoman was arrested in Karachi on Saturday for allegedly killing a man in Tauheed Commercial Area, Defence Phase-V earlier this week with the help of an accomplice.

The body of 24-year-old Rashid Baloch, who lived in Lyari, was found stuffed inside a suitcase near Jheel Park in the jurisdiction of the Ferozabad police station when residents informed police about the suspicious luggage on May 30.

The police had registered an FIR against unidentified people at the time and started investigating the case. With the help of the victim’s cell phone and social media account records, they traced the suspect – a transwoman who identifies herself as Alhan Khan.

According to police, they took Alhan into custody and during interrogation, she confessed to Baloch’s murder.

10 arrested over flogging of transgender person

Jamshed Division SP Dr Rizwan said the victim’s cell phone records showed that he was frequently in touch with one person – Alhan – for the past few days and went to Tauheed Commercial Area in Defence Phase-V on the night of May 29 to meet her. 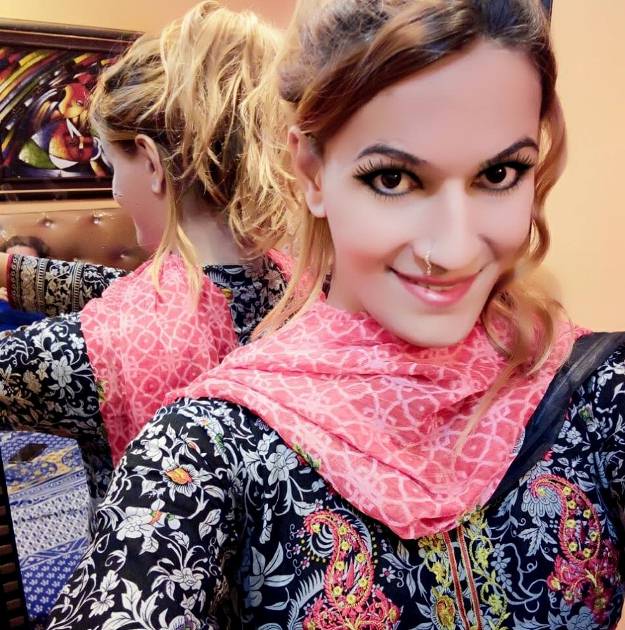 Using the phone number as a lead, the police raided Alhan’s apartment and arrested her. The building’s CCTV camera footage confirmed that there had been a scuffle between Alhan and Baloch, the official said.

Police investigators said Alhan and her accomplice, Taha, also a transgender person, were trying to blackmail Baloch by showing him “obscene videos” and demanding money.

“Instead of paying us money, Rashid started fighting with us,” Alhan told reporters at the police station where she is locked up. “Taha managed to subdue him by tying him up with a rope and then we started beating him up. Unfortunately during the beating, he died,” she added.

Then they stuffed Baloch’s body into a suitcase, called a cab and dropped the bag near Jheel Park.

The investigators said this was not the Alhan and Taha’s first attempt at blackmailing Baloch. The young man had reportedly befriended Alhan, whom the police are referring to as Shahzad in their report, on social networking website some time ago. Since then, Alhan and Taha had allegedly been extorting money from him frequently. But on May 29 when he refused to give them any more money, they killed him.

Man kills daughter in Tando Allahyar for ‘having an affair’