For higher educat­ion, a total budget of Rs44.6 billio­n has been alloca­ted,
By Ammar Sheikh
Published: June 3, 2017
Tweet Email 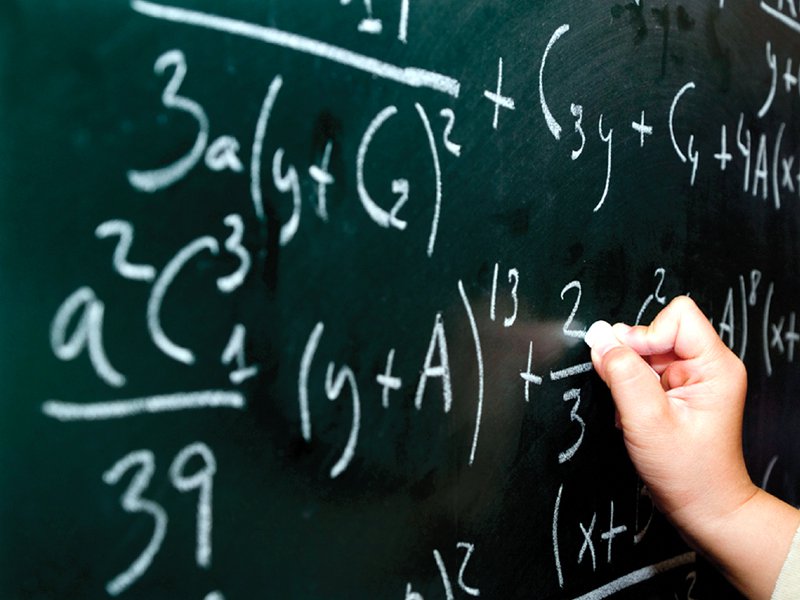 LAHORE: The government of Punjab has allocated Rs345 billion for education in the 2017-18 budget, which is 17.51 per cent of the total allocation. In comparison, Punjab has increased the total education budget by 10.29 per cent (Rs32.2 billion) from fiscal year 2016-17.

In the fiscal year, the Punjab government allocated Rs230 billion for District Education Authorities (DEAs) and an Rs14 billion was earmarked in the non-salary budget (NSB).

During the speech, Punjab Minister for Finance Ayesha Ghaus Pasha said the Punjab government has increased the scholarship for girls by five times in 16 under-developed districts of the province with a budgetary allocation of Rs6.5 billion for these areas. As many as 0.46 million girls will benefit from the scheme.”

An amount of Rs9 billion has been allocated to upgrade teachers’ basic pay scales.

In her speech, Pasha said, “As many as 0.3 million teachers will benefit from the move and the process of upgradation will begin from January 2018.” Primary School Teachers (PST) will be upgraded from grade 9 to 14, Elementary School Teachers from grade 14 to 15 and EST in grade 15 will get to grade 16. For those EST who are already in grade 16, there will be two annual increments and similar incentive will also be given to SSTs.

Allocations have been made for establishment of 50 new colleges, a teachers’ training academy and buildings of three new universities.

Rs800 million has been allocated for foreign scholarships for masters and PhD programmes and establishment of IT universities in Faisalabad, among other schemes.