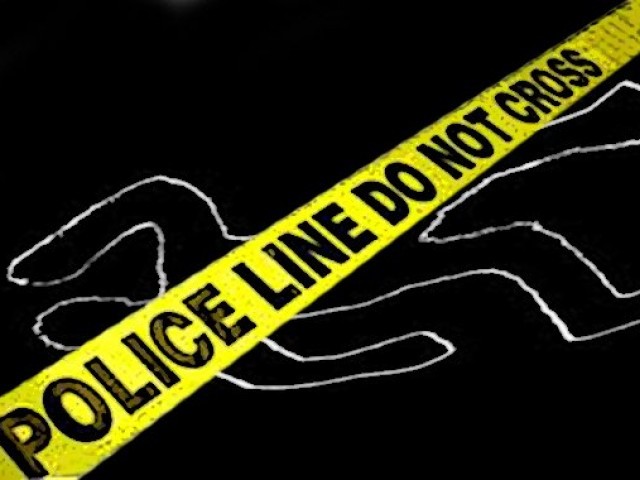 QUETTA: A man was shot dead on Thursday, apparently in an incident of honour killing in Dera Murad Jamali district of Balochistan.

According to the police, Shahzed Khan allegedly opened fire on Mor Khan, killing him on the spot in Sabaz Ali Umrani Goth.

Shehzad fled from the scene but was later arrested during a police raid in Dera Murad Jamali. A pistol was also recovered from his possession. Police called it an incident of honour killing.

Separately, a man Raz Muhammed killed his wife and sister in the Loralai district of Balochistan over a domestic dispute, besides critically injuring his brother. The police arrested the man and started investigation.

Meanwhile, a nine-year-old boy drowned after falling into a well in Loralai. The child’s body was shifted to hospital and then handed over the family after medico-legal formalities.

In another incident, five passengers were injured when a passenger coach overturned in the Uthal area of Lasbela. The injured were shifted to a nearby hospital.