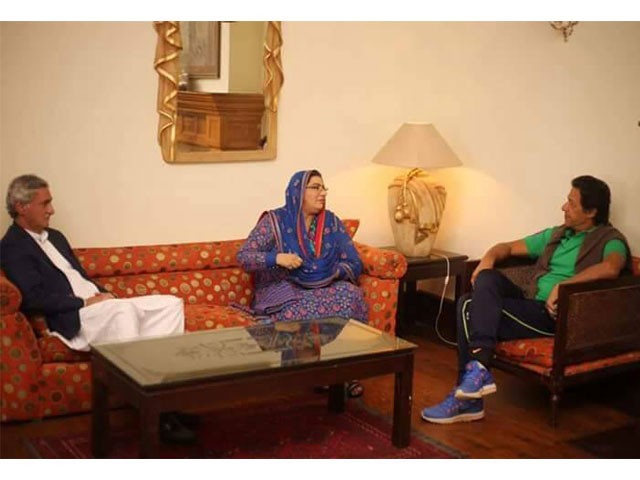 According to a statement issued by PTI, Awan said she has complete faith in the leadership and the manifesto of the party.

“I will serve PTI as a worker and play my role in the party’s campaign to build a new Pakistan,” the former minister said after the meeting, which took place in Nathia Gali, Abottabad. “Imran is the centre of the nation’s hopes.”

Imran felicitated Awan’s decision to join the party, saying her inclusion in PTI will make it stronger. “We will have to rise above personal interests and make decisions for the survival and security of the country,” he added.

Awan is a former MNA from Sialkot, Punjab, and one of the few women parliamentarians elected directly in a general election.

Once the most powerful political entity in the country, the PPP is facing a crisis as a rift between two parallel centres of power within the party is widening with a number of disgruntled leaders likely to jump ship.