A team of the commis­sion visite­d Badin to gather facts
By Our Correspondent
Published: May 30, 2017
Tweet Email 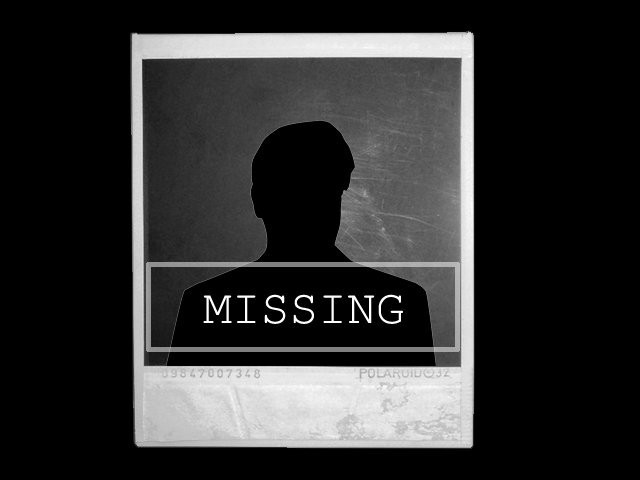 The missing persons were whisked away during midnight raids on May 24 from their homes located in different areas of Badin. PHOTO: FILE

HYDERABAD: The Human Rights Commission of Pakistan (HRCP) has claimed that four people who were ‘detained’ by law enforcement agencies in Badin were actually picked up by them in cases of enforced disappearance.

A HRCP team, led by the commission’s council member and regional head, Dr Ashuthama Luhano, confirmed the allegations after a fact-finding visit to Badin.

“The HRCP team has observed in depth the horror, fear, uncertainty, hopelessness and isolation [felt by the families],” Luhano stated in his report, pointing out that the children and wives of the missing persons seemed to be the most devastated. “They [families] are also being threatened and harassed in different ways.”

Missing persons details to be given in three days

The missing persons were whisked away during midnight raids on May 24 from their homes located in different areas of Badin. The missing persons include 47-year-old Raza Jarwar, 45-year-old Shadi Khan Soomro, 35-year-old Abdul Aziz Gurgaiz and 22-year-old Ali Ahmed Bughio – all of whom are either social activists or political workers.

The HRCP also claimed that the families have been cautioned against holding protests for the safe recovery of their loved ones. “Over a dozen men in uniform and plainclothes forced their way into our house, misbehaved with family members, blindfolded Raza and took him away,” said Asma Jarwar, Raza’s wife. Raza is an employee of the health department.

Raza’s uncle, Saleem Jarwar, is an HRCP activist in Badin. The family filed a petition in the Sindh High Court for Raza’s recovery after Tando Ghulam Ali police station allegedly refused to register an FIR.
Muhammad Abbas, father of Gurgaiz, claimed that his son was beaten in front of the family in their home in Khudabad village, Tando Bago taluka. His son was later blindfolded and whisked away, Abbas said.

He also accused the police of denying registration of an FIR, after which the family opted to approach the district and sessions court in Badin for Gurgaiz’s recovery.

Shadi, a primary school teacher, and Bughio, a junior clerk at a local municipality, were also detained in similar manners from their residence in Noor Muhammad Soomro village and Badin city respectively. However, unlike the families of Jarwar and Gurgaiz, the Soomro and Bughio families have yet to file petitions in court.

“All the families claimed that the law enforcement agencies, uniformed men with masked local informers or agents, took part in these barbaric acts of enforced disappearances,” the report read.
Luhano told The Express Tribune the fact-finding team also met the local communities, political workers, lawyers and journalists to collect accounts of these cases.