Pakistan’s US problem: the first betrayal

Pakistan’s US problem: the first betrayal 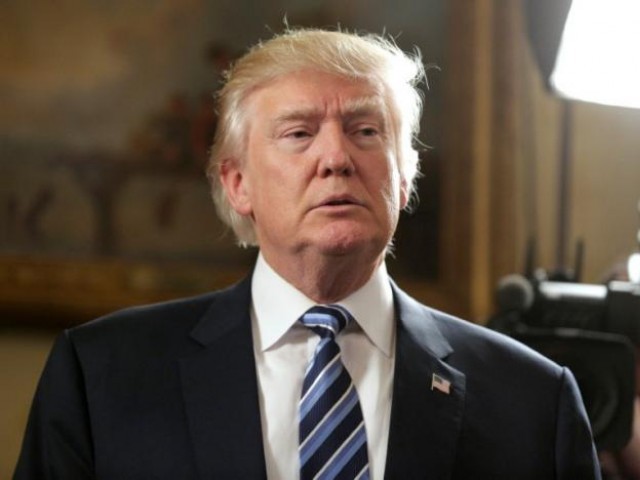 As per conventional wisdom about small states and their foreign policy formation, neo-realism or systemic and structural-level theories provide rich insight to predict small states’ foreign policy priorities given their focus on the dynamics between ‘power’ and ‘security’. According to the neo-realists, small states are driven to form alliances with big powers due to their external constraints, more specifically motivated by their ‘security’ concerns rather than by their domestic or internal compulsions.

Historically at first glance, Pakistan’s case appears to be a simple case of a small state seeking an alliance with a big state like the United States to maximise its security through economic and military assistance during the duration of the alliance. But as a free actor in international relations, Pakistan, in addition to its alliance with the United States, also developed a relationship with China in 1963, containment of which until 1971 was the raison d’être of the Pakistan-US alliance.

US disburses $550 million under CSF to Pakistan

Since the onset of the alliance, Pakistan’s pairing with the US was asymmetrical — the stated objective of the alliance initiated by the United States was different from the perceived objective of the alliance by Pakistan. In the first decade of the Cold War in South Asia, the United States engaged Pakistan to join the northern-tier states like Turkey, Iran and Iraq to counter potential communist influences and Soviet aggression in the Middle East. The Mutual Assistance Agreement signed on February 25, 1954 provided Pakistan military assistance in exchange for its commitment to join the Baghdad Pact initially known as the Middle East Treaty Organisation established in 1955. Even though the US did not directly become part of this regional defence organisation, its member states advanced a US-dictated agenda. In 1954, Pakistan also became part of the Manila Pact also known as the South East Asian Treaty Organisation (SEATO) as the only South Asian state. However, the United States never explicitly made any commitment to defend Pakistan against Indian aggression. Pakistan joined the alliance, naively hoping that the US commitment would invariably extend to cover the ‘Indian threat’ along with the communist threat even when the US had made no explicit commitment to Pakistan in this regard.

There are two ways that Pakistan’s perception of US support against the ‘Indian threat’ can be understood. First, different US administrations made varied statements to Pakistani leaders time and again assuring them of their ‘support’ against an Indian attack. However, this ‘support’ was verbal at best and never inked in any agreement signed between the two countries. Second, the military assistance provided to Pakistan through various defence agreements in support of its joining regional defence organisations, strengthened Pakistan’s military capabilities which irked India no end. In Pakistan’s policymakers’ thought processes, US-supplied lethal weaponry would have deterred India from initiating any attack against Pakistan. Once again, the supply of US arms to Pakistan was not an explicit US commitment against India but it was perceived by Pakistan as an implicit assurance by the United States since the latter had supplied lethal weapons to Pakistan with full knowledge of its hostile relationship with India. This differing perception of objectives, the immutable difference between the stated and the perceived became clear to both parties when Pakistan and India fought their second war in 1965 and the United States refused to use force against India.

The United States had reminded Pakistan time and again that the treaty commitments only allowed for a US response to a communist aggression against Pakistan, not Indian aggression. But both General Ayub and Z A Bhutto remained dismissive of the treaty stipulations. A 1962 aid memoire from the Kennedy administration which reiterated US commitment to assist Pakistan against Indian aggression had a stipulated condition under which such an assistance were to be provided and the condition was ‘misuse’ of US supplied equipment by India in waging aggression towards another country other than China. Since Pakistan and India both violated the conditions of the US Military Assistance Programme and both used it against the other in 1965 war, technically Pakistan could not have held the US to its commitment to penalise India alone and coming to Pakistan’s assistance to stop Indian aggression.

The Johnson administration decided to suspend military aid shipments to Pakistan and India after the 1965 war. Ambassador McConaughy delivered the US decision to Bhutto with a word that the decision was not punitive and that the Secretary General of the UN had appealed the US to suspend arms shipment to both countries in order to bring an end to the fighting. Bhutto was furious over the US decision to suspend arms supply ‘in the hour of need’ stating that it was ‘no way to respect an ally.’ Bhutto registered his anguish over the US decision by telling the ambassador that since the US was Pakistan’s sole arms supplier while India had multiple arms suppliers, the decision to suspend military aid would comfort India but devastate Pakistan. Bhutto told McConaughy that ‘Pak, cornered, deserted… had no alternative but interpret US action as a punitive one assisting India, a non-aligned and treacherous country aggressing against US ally.’

A month before signing the Tashkent Declaration, President Ayub Khan visited the United States in December 1965 to seek US support for the issue of Kashmir and repair the damage done to Pak-US relations in the wake of 1965 war. Johnson categorically told Ayub that if Pakistan-US alliance had any chance of survival in future, Pakistan would need to stay away from China. In private, however, Johnson told Ayub that he ‘understood certain relationships just as a wife could understand a Saturday night fling by her husband so long as she was the wife.’

In the short term, the Tashkent Declaration achieved its objectives, but the essence of Bhutto’s statement to McConaughy about the US desertion of its ally became a permanent part of Pakistan’s abandonment narrative and the US arms embargo on Pakistan post-1965 was seen as the first betrayal.