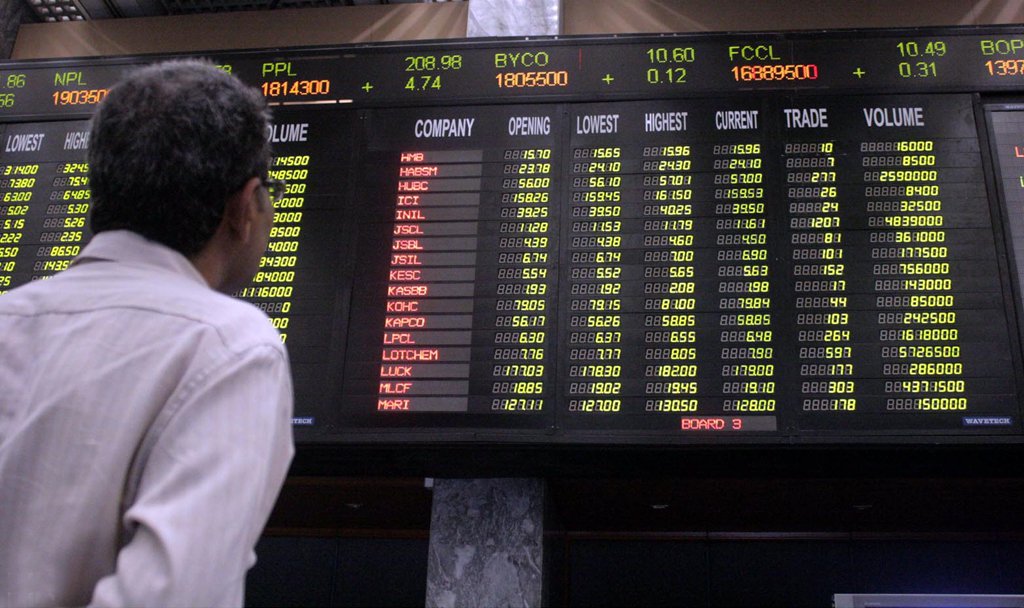 According to a report of Elixir Securities, the equities market hit a fresh peak, supported by institutional buying ahead of the MSCI index upgrade for Pakistan’s market.

“The market opened gap up with the MSCI Emerging Markets’ constituents leading the gains, which pushed the KSE-100 index above 53k in intra-day trading,” said analyst Ali Raza.

“The energy sector contributed most of the gains on buying interest from institutional investors as higher global crude prices lifted sentiments. Oil and Gas Development Company (+3.6%) closed higher for the second consecutive session and contributed the most to the day’s gains while Pakistan Petroleum (+4.6%) stood next in line, hitting its highest level in the past four months.” 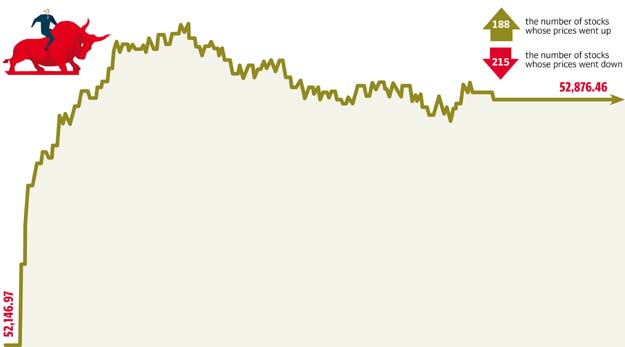 “Oil prices rose in the international market after the Organisation of Petroleum Exporting Countries and other big producers agreed to keep output restricted for the rest of 2017 and in the first quarter of next year as well. Oil and Gas Development Company and Pakistan Petroleum were major contributors from the sector.”

A rally was also witnessed in the banking sector as heavyweights United Bank, Habib Bank and MCB Bank cumulatively contributed 115 points to the index.

Shares of 420 companies were traded. At the end of the day, 188 stocks closed higher and 215 declined while 17 remained unchanged. The value of shares traded during the day was Rs23.7 billion.

Foreign institutional investors were net buyers of Rs547 million during the trading session, according to data maintained by the National Clearing Company of Pakistan Limited.