Any guesse­s?
By Entertainment Desk
Published: May 24, 2017
Tweet Email 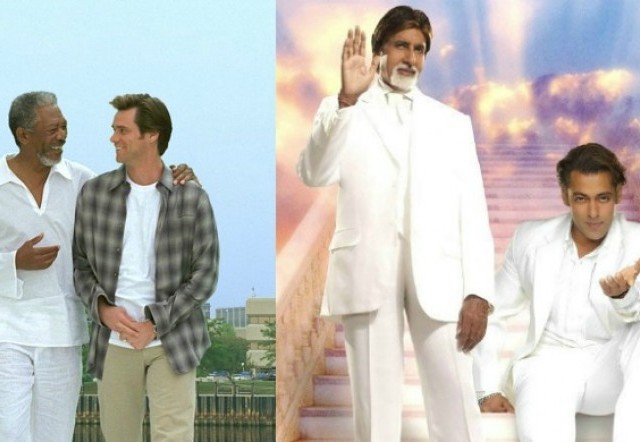 Just few days back Bollywood star Tiger Shroff happily announced that he will be stepping into the shoes of his idol Sylvester Stallone, in a Hindi remake of the cult Hollywood classic Rambo.

Interestingly his announcement received a quick response from the Sylvester himself. “I read recently they are remaking Rambo in India! Great character, hope they don’t wreck it,” he wrote.

Compiled from glamsham.com, here is a list of Indian remakes of hit Hollywood flicks which tanked at the box office and must have surely made the makers of the original wonder why they sold the rights of their film in the first place. Sigh! 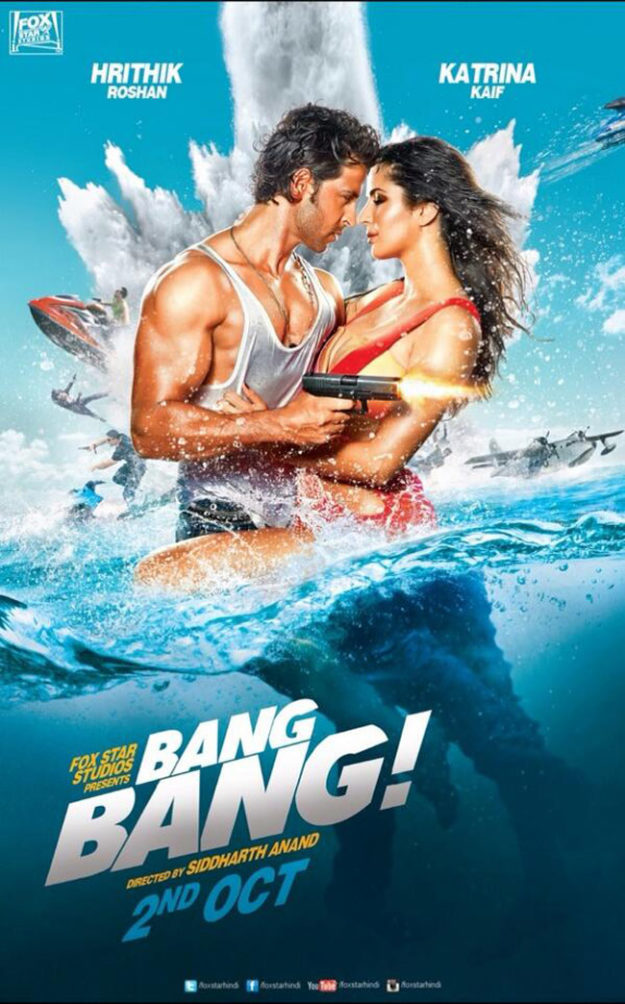 However, the only saving grace for this film was Hrithik’s chiseled body and Katrina’s cute looks. Nothing else worked in the film’s favour! 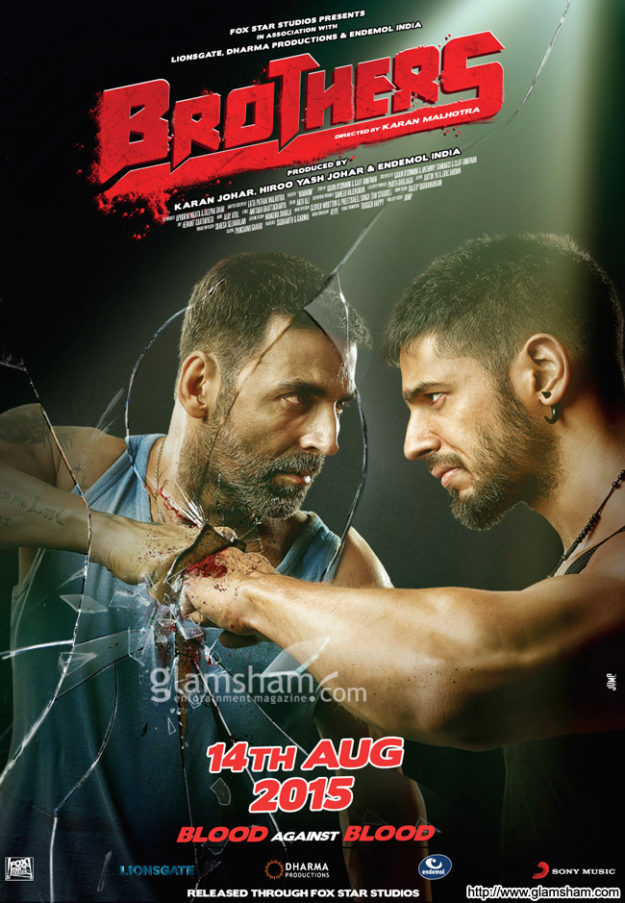 Starring Akshay Kumar and Student of the Year star Siddharth Malhotra as estranged brothers, the film is an official remake of Hollywood’s 2011 flick Warrior.

The Hindi adaptation was directed by Karan Malhotra. Despite having power-packed performers in the remake, the film bombed at the box office. 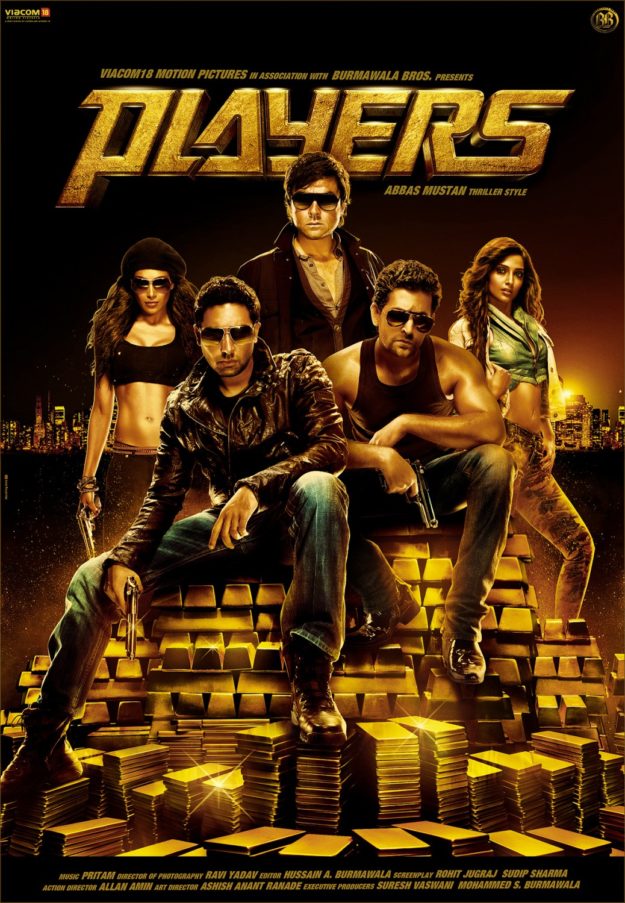 The Abbas Mustan directorial was a remake of The Italian Job. The original film was a super hit and performed well financially and critically, courtesy director Peter Collinson. But, the Indian remake was a huge miss and flopped big time at the box office. 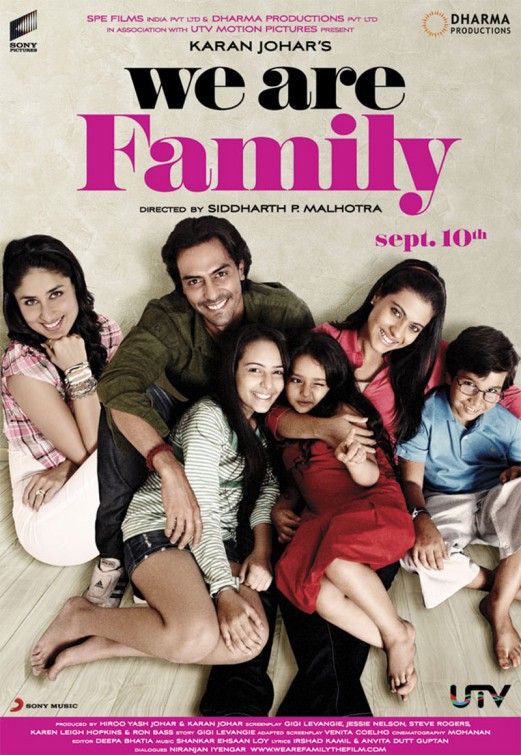 We Are Family surely took away the heart-felt message that was conveyed in Stepmom – which attracted thousands of cinemagoers soon after its release in 1998. 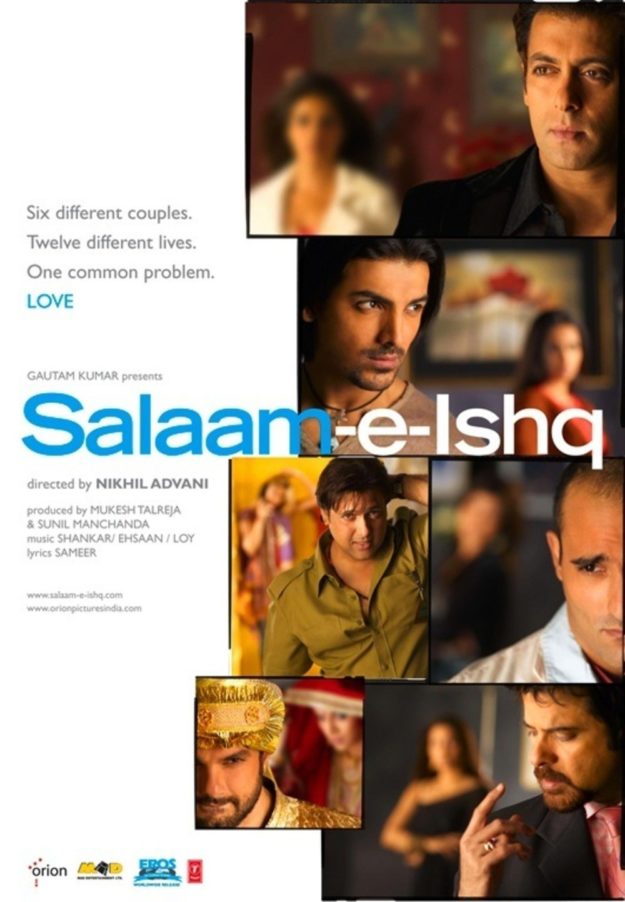 As its name suggests, Nikhil Advani’s film is based on love and its magnitude. But, it did not do justice to the original Hollywood block buster, Love Actually, which beautifully portrayed the different stages and types of love. 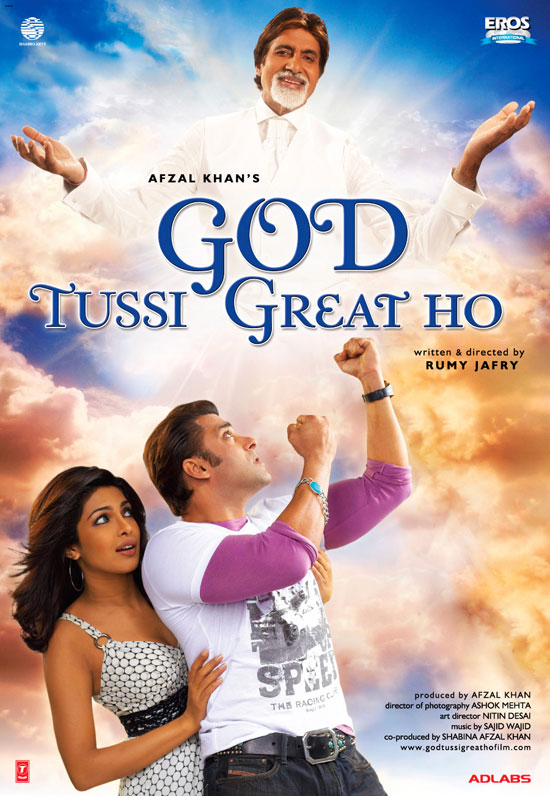 Directed by Rumi Jaffrey, the film starred Amitabh Bachchan, Salman Khan and Priyanka Chopra and was an Indian re-creation of Bruce Almighty.

The novelty with which the Hollywood makers had treated this fantasy drama genre film was missing in the Indian version and without a doubt, the film bombed at the box office.

Even Salman’s upcoming film Tubelight is an official adaptation of the 2015 Hollywood film Little Boy and Saif Ali Khan’s next, Chef, is also an official remake of American film by same name.

Well, we really hope the two Khans’ of Bollywood do some real magic with these films!