CM rallies for investment in province

CM rallies for investment in province 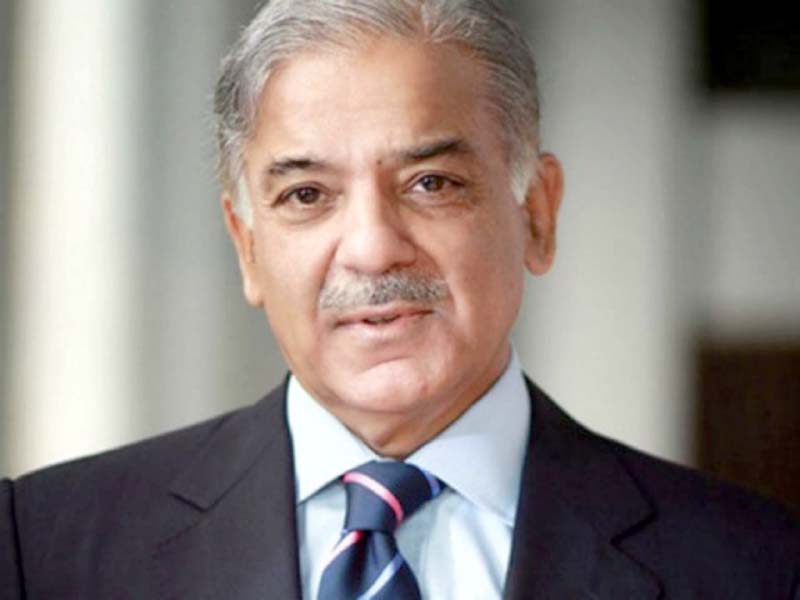 During the meetings, detailed discussions were held to promote investment in different sectors of Punjab. The investors belonging to different countries including China, France, Turkey, Germany, Japan, South Korea and the UK agreed to investment in different sectors. They assured strong interest in investment in energy, infrastructure, transport, healthcare, low-income housing schemes and industry etc. They also congratulated the Chief Minister Shehbaz Sharif for the rate of progress in Punjab. The investors said they were ready to put money in both CPEC and non-CPEC projects.

The Chief Minister Shehbaz Sharif said Punjab had emerged as the best province for investment and those interested in putting money into energy, infrastructure, industrial zones, parking facilities and solid waste management were fully welcomed. He said vast opportunities of were available in Pakistan, especially Punjab. He added there were a number of Chinese and Turkish companies working with the Punjab government. He assured the businessmen that they would be provided with every facility. The CM asked them to improve the service delivery mechanism with their investment and earn profits.

Two out of every 1,000 children are born with clubfoot