Univer­sity reopen­s for the first time since Mashal Khan’s lynchi­ng
By Our. Correspondents
Published: May 22, 2017
Tweet Email 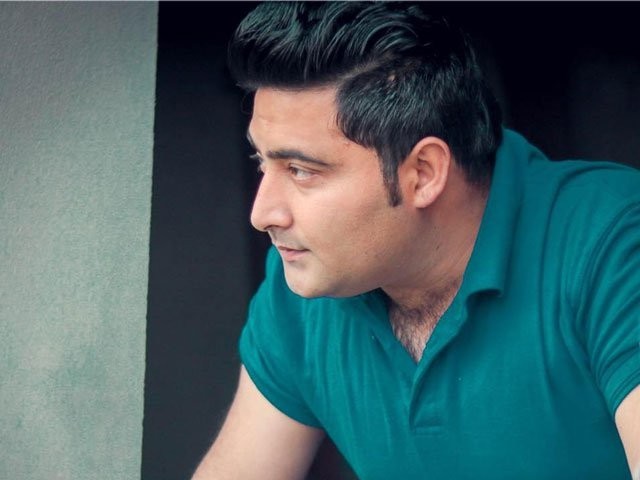 Mardan police on Monday seized weapons from Abdul Wali Khan University as a search was carried out as the varsity reopened today after Mashal Khan’s lynching case.

During a search operation at the university’s hostel, the police took into possession magazines, pistols, iron fists, a knife, alcohol and drugs, District Police Officer (DPO) Mardan Dr Mian Saeed said. “After cleaning up the hostel, the campus was handed over to the university administration,” the DPO added.

A student of Journalism and Mass Communication at the Abdul Wali Khan University in Mardan, Mashal was shot and beaten to death and his body desecrated within the university premises by a mob accusing him of committing ‘blasphemy’.

Last month, Mardan police claimed to have arrested at least five more suspects reportedly involved in Mashal’s murder. “We have so far apprehended 47 suspects of a total 49, who were identified with the help of closed-circuit television (CCTV) footage,” DPO Mardan police Dr Mian Saeed told The Express Tribune. “Two others are believed to have fled to the tribal areas in the north.”

Those held were identified as Usman, Suleman, Nawab Ali, Abbas Sheno and Shabbir — all students of Abdul Wali Khan University. Videos of the incident showed agitated students stomping on Mashal’s lifeless, blood-soaked body and hitting him with sticks.