Rainfa­ll also brough­t a sigh of relief for the people of Cholis­tan as the region was facing a severe threat of drough­t
By Our Correspondent
Published: May 18, 2017
Tweet Email 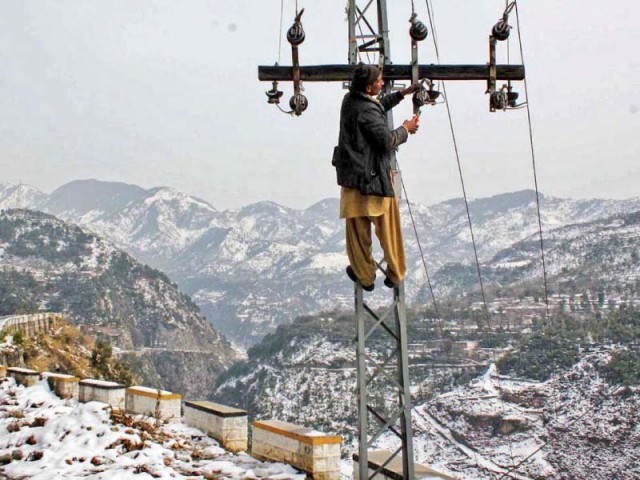 BAHAWALPUR: The dry spell in South Punjab was broken on Wednesday as rains hit Bahawalpur District and its adjoining areas.

According to details, heavy rainfall lashed Bahawalpur reducing the temperature which had gone up to 47 degrees Celsius a few days ago. Due to the heavy downpour, the weather also turned pleasant and people in large numbers thronged parks and other public places to enjoy the cool weather.

The rainfall also brought a sigh of relief for the people of Cholistan as the region was facing a severe threat of drought. While speaking to The Express Tribune, Usman Saddiqui, a resident of Commercial Area, said, “I was taking a nap when the rainfall started.” He added that rainfall in this part of the country is welcomed at any time.

Similarly, a resident of Islami Colony Waqas said he took his children to the park as the weather turned pleasant which was not usual in Bahawalpur.”