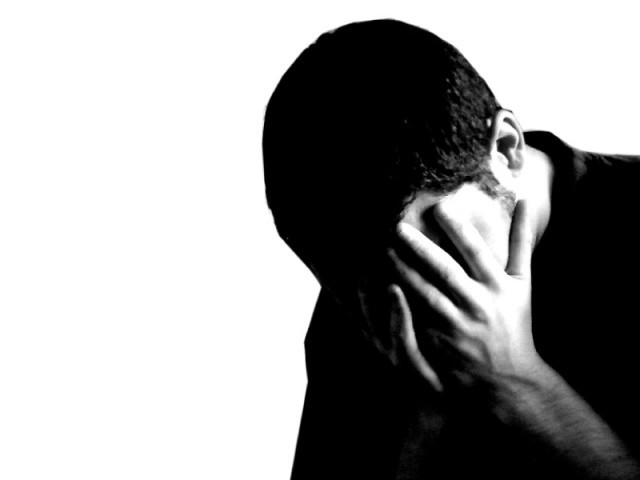 1.1% of any county's population suffers from schizophrenia. PHOTO: STOCK IMAGE

KARACHI: Most people suffering from schizophrenia can be high achievers, said Jinnah Postgraduate Medical Centre psychiatry and neurology head Dr Iqbal Afridi while addressing a seminar on the mental disorder at The Recovery House (TRH) on Saturday.

Giving an example of this, Dr Afridi told the audience about the Nobel Prize winning mathematician and economist John Nash, who suffered from the same disorder. Schizophrenia, which is a word with Greek origins, means split mind. “It is a thought disorder, which generally occurs between the ages of 15 and 45,” he said.

According to Dr Afridi, prevalence rate for schizophrenia is approximately 1.1% of the population of any country. He explained the methods of treating schizophrenic patients have changed over time and now they can live a normal and successful life.

“Men suffer more than women from the negative symptoms of this disorder, which includes lack of pleasure, flat affect, loss of motivation, attention deficits and loss of interest in social activities,” Dr Afridi said. He added that this disorder develops early in life.

Patients suffering from this disorder can be constructive members of society. “In countries such as India and Pakistan, their health improves due to strong family support system,” he said. After the 1950s, there has been great improvement in medicines and modes of treatment for patients suffering from serious mental disorders.

Dr Afridi believes that this mental disorder can be devastating not only for the patient but also for the family. It’s now possible for schizophrenic patients to recover from the disorder and live a normal life, he added.

Since schizophrenia is a medical condition, the medicines are part of the treatment plan but rehabilitation plays an important role in treating the patient, said TRH Director Dr Nazila Bano Khalid. She added that medical model is not just a model of recovery and that there is a need to understand the concept of recovery in mental health.

Dr Khalid said some patients are associated with high-profile professions such as medical and engineering but they forget their skills after they get the disorder. Therefore, they cannot perform well and eventually lose their jobs, she said, adding that the role of rehabilitation is essential in treating them.

“Most importantly, early diagnosis can help them recover early but due to lack of awareness, most families don’t even know what their child is suffering from,” she said. According to her, around 23% patients successfully overcome their symptoms.

“My son was 16 years old when we started noticing a difference in his behaviour. It was initially difficult for us to admit he is ill,” Fatima*, a participant at the seminar, told The Express Tribune. “He is now 28 years old and has improved immensely due to proper medication and our care.” She added that undoubtedly his disorder took a toll on our health too but we never lost hope and the result is before us.