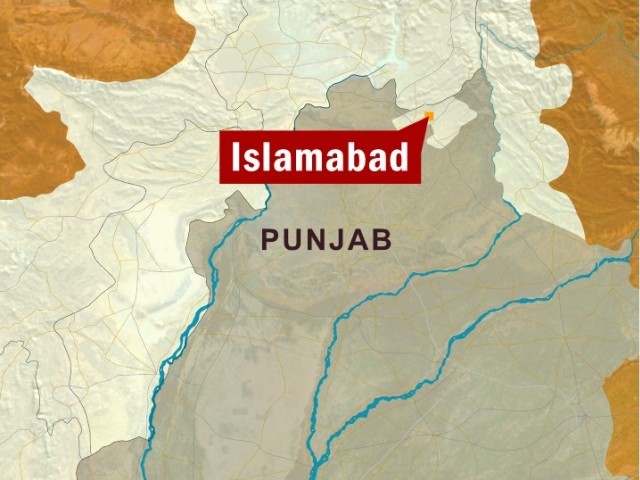 ISLAMABAD: Co-chair of the March for Education campaign, run by the Pakistan Education Task Force, Shahnaz Wazir Ali announced that the petition to end Pakistan’s education emergency will exceed its target of 100,000 supporters by the end of the week.

Addressing a press conference, Ali said that it was alarming to know that 7.5 million children were out of primary schools, adding that the task force will try its best to advocate and increase budgetary allocations.

“We are hoping to increase the education budget by cutting down non-productive projects,” she said. She also added that post 18th amendment, main coordination and planning will stay with the federal government.