Under the projec­t, the GSP will launch 3D survey­s in potent­ial areas of Sindh and Baloch­istan
By APP
Published: May 10, 2017
Tweet Email 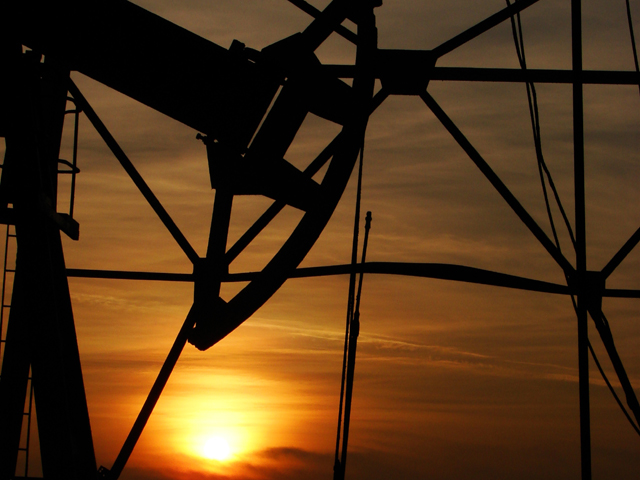 ISLAMABAD: A project of the Geological Survey of Pakistan (GSP) worth Rs663 million will be incorporated into the Public Sector Development Programme (PSDP) for the upcoming fiscal year. Under the project, the GSP will launch 3D surveys in potential areas of Sindh and Balochistan to assess metallic mineral reserves of iron, copper, gold, silver and molybdenum. The four-year project, scheduled to start on July 1, has already been approved by the National Assembly Standing Committee on Petroleum and Natural Resources. The survey would be carried out in the Tharparkar district of Sindh and Chagai district of Balochistan to evaluate potential mineral resources, according to officials.