Say all stakeh­olders must be on board to make such threat­s, Nawaz is not legall­y requir­ed to resign­
By Hasnat Malik
Published: April 23, 2017
Tweet Email 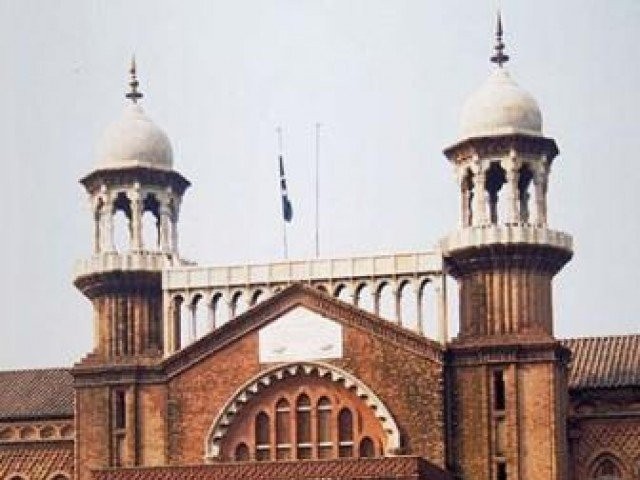 On Saturday, the LHCBA had threatened to start a lawyers movement similar to the 2007 protests against the then president Pervez Musharraf if the prime minister did not resign within seven days.

Talking to The Express Tribune, Pakistan Bar Council (PBC) Vice Chairman Ahsen Bhoon said though they believed that the PM should resign in view of the apex court’s verdict, the LHCBA announcement for a movement for his removal is “premature and based on emotions”.

He explained that any such move would suggest distrust in the verdict delivered by the three judges who ruled in the majority. “Morally, PM Sharif has lost his ground, but legally, he can stay in his office,” he added.

Bhoon said lawyers must wait for the findings of the joint investigation team (JIT) before taking any coercive step against the government.

“The PBC, as a top regulatory body of lawyers, will only take steps after getting input from representatives of all bar associations, particularly SCBA President Rashid A Rizvi,” he added.

LHCBA sets 7-day deadline for PM to step down

Bhoon also urged the SC to finalise the members of JIT after examining their credentials.

Likewise, Supreme Court Bar Association General Secretary Aftab Bajwa said the SCBA would soon summon a convention of all lawyers’ representatives to discuss their opinions on starting a movement for the PM’s resignation.

About the LHCBA’s call, he said it was the bar’s own decision and the SCBA would not join it before consulting with all lawyers’ bodies.

Islamabad High Court Bar Association president Arif Chaudhry also disowned the LHCBA call and said  they would not make any decision on the issue until consultations were held with all executive committee members.

The Express Tribune has learnt that soon after the LHCBA issued its ultimatum, federal government representatives swept in to defuse the situation. They have been approaching different bars to muster their support.

Panamagate: No disqualification but JIT to probe PM, sons

In comparison with other political parties, the PML-N is not known to be particularly active in bar politics. Unsurprisingly, it is also not well represented in the bars.

On a related note, no significant financial grants have been given to bar associations since the PML-N has been in power. It is likely that lawyers representatives will utilise this opportunity to demand funds for the welfare of their respective bars.

LHCBA President Chaudhry Zulfiqar happens to be affiliated with the Jamaat-i-Islami and is a close associate of the Hamid Khan lawyers group when it comes to bar politics. Hamid Khan is senior PTI member.

Separately, the PTI has decided to approach superior bars for their support in its drive for the PM’s resignation.

A senior PTI leader told The Express Tribune that PTI chief Imran Khan would write to the bars to ask for their support.

The PTI official claimed that all bar associations are demanding the PM’s resignation and that the verdict was the heaviest defeat suffered by the PM.