Singer's action was a respon­se to a cleric who had announ­ced prize money for shavin­g his head
By Entertainment Desk
Published: April 19, 2017
Tweet Email 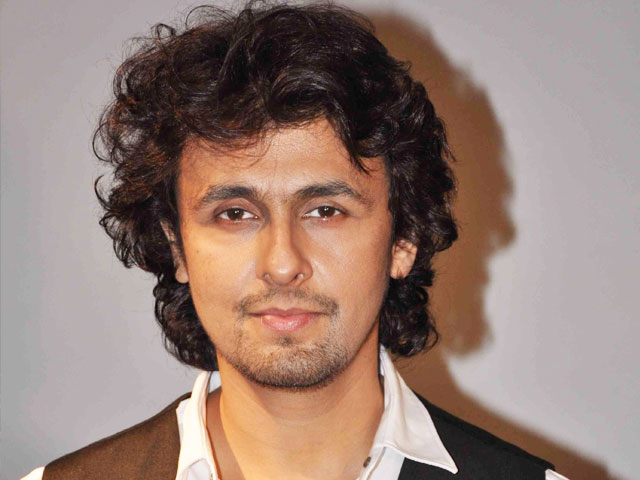 MUMBAI: Sonu Nigam recently made headlines when he found himself in the middle of a controversy regarding his tweets about the Azaan.

When the situation spiraled out of control and a Muslim cleric reportedly announced a reward of INR1 million for whoever shaves the singer’ head, Sonu responded on Twitter by saying that he will do so himself.

Today at 2pm Aalim will come to my place, and shave my head. Keep your 10 lakhs ready Maulavi. https://t.co/5jyCmkt3pm 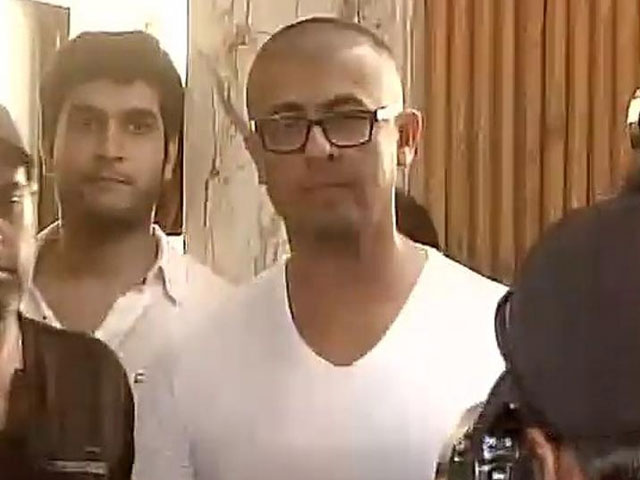 Before shaving his head, Sonu spoke to the media and addressed some key misconceptions regarding his statements.

“I’ll shave my head in a while. It’s not a challenge. It’s a request. What are you doing in this country? I am a believer but I don’t think my religion is the best but yours isn’t. I don’t believe in that. You have to fight fanaticism, you can’t be quite.”

He probed about getting his hair shaved off, “I have requested an Alim to come. He will shave my head but it isn’t any agitation or challenge. The one who is cutting my hair is a Muslim and I am a Hindu. There is no animosity. The same language of fatwa can be communicated in a language of love. Being secular means understanding each other’s problems and not saying ‘I am only right,” reported The Indian Express.

Commenting on his own tweet, Sonu said, “Everyone has right to his opinion and I only spoke about loudspeakers. I spoke about a social issue, not any religion. I said it for temples, gurudwaras and mosques, why is it so hard to comprehend?”

If you are judging me based on my nationality, you are a racist: Adnan Sami