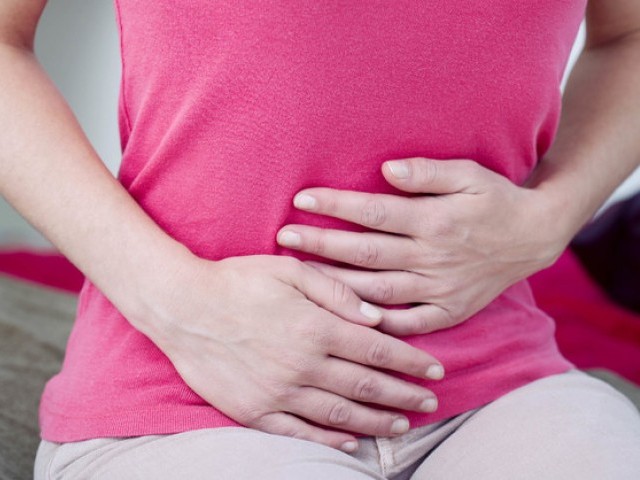 Lawmakers from the country’s centre-left Democratic Party have tabled a bill that allows women to take a three-day paid leave every month given they can provide a medical note citing severe menstrual pain.

While menstrual leave is common for some southeast Asian countries like Japan, South Korea, and Taiwan, Italy will be the first western country to adopt this law. Previously in 2007, sports company Nike had introduced menstrual leave for its female employees.

According to the newspaper, in a country with 48 per cent of its women working – and earning about 20 per cent less than their male colleagues, the ladies are often made to sign undated resignation letters that can be used in case they become pregnant.

Member parliament and one of the brains behind the bill, Simonetta Rubinato said that “some women have said to me, ‘you are finally thinking of the difficulty we face’”.

“But others, including women in our party, have attacked us, saying, ‘We’ve attained equality and this sets us back,'” the IBT quoted Rubinato.

According to Marie Claire, while some women have praised the “proposed law in Italy stating that it’s a reflection of women’s rights and shows progress”, others have said that “legislation like this would only exacerbate the stereotype that women are more emotional and less able to work efficiently during specific times of their menstrual cycle.”

Speaking to the Washington Post, Daniela Piazzalunga, an economist, said that “”Women are already taking days off because of menstrual pains, but the new law would allow them to do so without using sick leaves or other permits.”

“However, on the other hand, I wouldn’t exclude that [if the law is approved] this would lead to negative repercussions: The demand for female employees among companies might decrease, or women could be further penalised both in terms of salary and career advancement,” adds the economist, who works at the research institute FBK-IRVAPP.

Iranian woman jailed upon arrival in US despite having valid visa