During the ceremo­ny the passed out gradua­tes also shared their succes­s storie­s with audien­ce
By News Desk
Published: April 18, 2017
Tweet Email 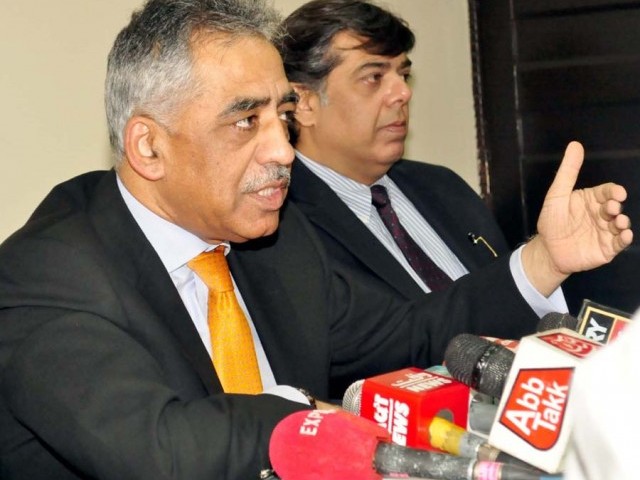 The Sindh governor on lauded the efforts of the National Vocational and Technical Training Commission (NAVTTC) for uplifting the skills and training unemployed youth of the country.

Executive Director NAVTTC Zulfiqar Ahmad Cheema in his address urged the industrialists to contribute to skill development by making it their top priority. During the ceremony the passed out graduates also shared their success stories with audience and lauded the initiatives of NAVTTC, said a press release. Toolkits were also distributed among the trainees in the trades of electrician, auto mobiles, beautician, dress making, motorcycle mechanic and others.