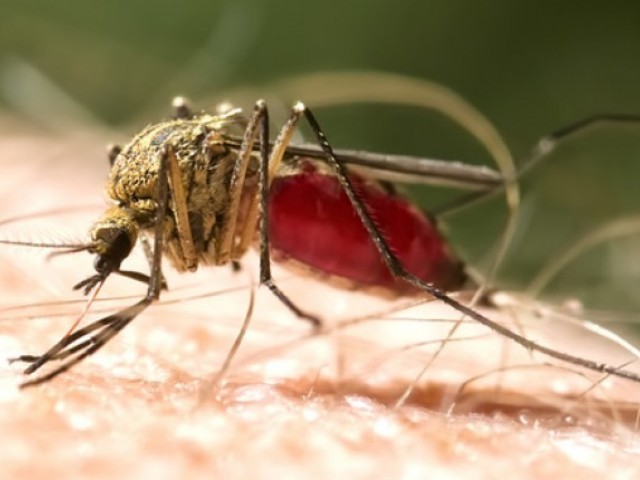 QUETTA: Chikungunya resurfaced in Balochistan coastal towns of Gwadar and Pasni and as many as 472 patients were suspected to have contracted the disease in Gwadar district alone over the past two months, a report jointly compiled by the World Health Organisation (WHO) and the Balochistan health department confirmed on Sunday.

The disease’s occurrence was jointly investigated by the provincial health department and the World Health Organisation (WHO) in Gwadar district and compiled a report, stating that the disease was first detected in the district in January this year.

Between January and March 17 this year, at least 472 patients were suspected to be suffering from the disease and its incidence is increasing.

Pakistan at risk of chikungunya spurt

According to health department officials, chikungunya was not a life threatening disease, but considered to be a major threat associated with the transmission of dengue fever, transmitted by the same Aedes vector mosquito.

“Since we had dengue occurrence last year in the same district, we can forecast (another) dengue incidence in the same district which may possibly spread to other districts such as Lasbela and Kech,” said the report compiled by the health department.

It stated that WHO’s technical team made house-to-house visits in presence of Dr Dawood Riaz in Gwadar and Pasni, searching for active cases, adding that most of the population was found to be affected by this disease.

WHO is working with provincial health department to finalise an action plan for stopping the spread of this arboviral disease.

Frequent travel to Karachi was cited as the main cause of chikungunya occurrence because of the area’s proximity to the Sindh megapolis. Most people, the report stated, travelled to Karachi for trade, study, tourism and meet their relatives.

Dengue first occurred in Karachi in 2011 and all confirmed cases were known to have travelled to Karachi till 2015.

In 2016, first cases of the disease were detected with no travel history to Karachi.

Taking action on the occurrence of chikungunya in the coastal towns of Balochistan, Health Minister Mir Rehmat Saleh Baloch and Secretary Health Asmatullah Kakar dispatched a team of doctors to tackle the situation.

Minister Health said that the healthcare of the people is amongst the government’s top priorities and no negligence would be tolerated in this regard. He said that a team of doctors was ordered to be dispatched under the direct supervision of the director-general health following the occurrence of the disease