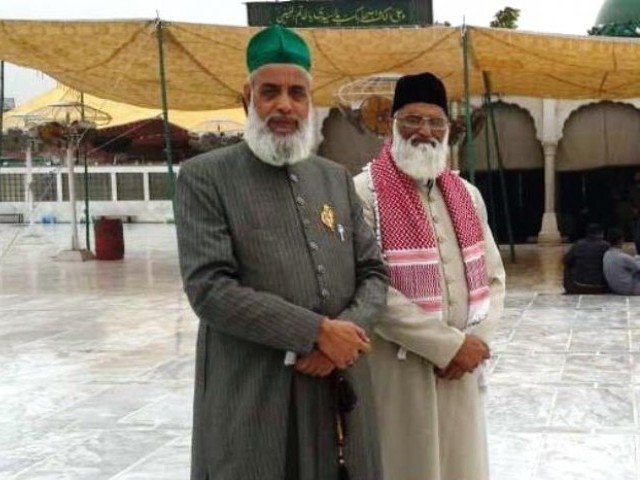 ISLAMABAD: The Foreign Office confirmed on Thursday that a request had been received from India seeking assistance in the recovery of two clerics.

Spokesperson Nafees Zakaria, said the request had been received and forwarded to concerned authorities, who are pursuing the matter.

Indian Muslim clerics against talks with those who chant Pakistan zindabad

According to Times of India, the chief priest, Asif Nizami and cleric Nazim Nizami went missing in Pakistan, during their visit to Lahore’s Data Darbar.

The duo, which went missing on Wednesday, was set to fly to Karachi on Wednesday, and while Asif was allowed to board, Nazim was stopped at Lahore airport on grounds of incomplete documents.

Exchanges between clerics of Nizamuddin Dargah in Delhi, and the Data Darbar are part of a regular tradition.

1,100 complaints of child abuse made against Australian church: report