MSN Messen­ger will foreve­r hold a specia­l place in the hearts of many
By Tech Desk
Published: March 18, 2017
Tweet Email 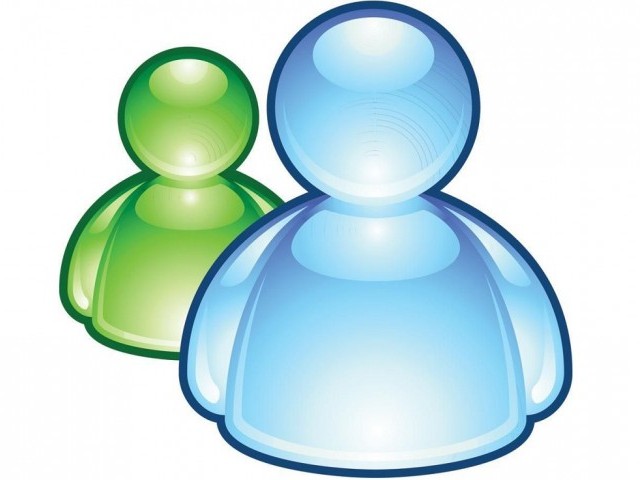 MSN Messenger will forever hold a special place in the hearts of many. PHOTO: MICROSOFT

Keeping in touch with friends now comes easy. Thanks to growing internet connectivity and smartphones that have yielded social networking apps such as WhatsApp, Facebook, Twitter and Snapchat among countless others.

Those messaging apps may have taken over as are favourite tools to socialise. However, the once iconic MSN Messenger will forever hold a special place in the hearts of many.

Here are 5 memories that remind us how MSN Messenger was a lot more fun than Facebook and WhatsApp.

WhatsApp’s double blue tick feature lets you know when a friend has received and read your message. Though convenient, the feature can also be a curse when your friend doesn’t reply causing endless frustration. MSN’s Nudge feature was a blessing in such circumstances.

Though heavily abused, a single tap on the nudge button would fill your friend’s room with a shrill buzzing noise and was loud enough even to wake the dead. 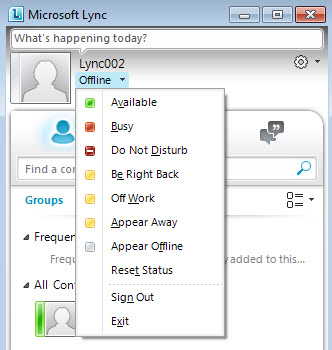 Facebook and WhatsApp only give you the option to appear online to other users which means your friends have ever-present access to drop you messages. This removes the option to chat discretely with some users, something only offered by MSN. In addition to this you also had the option to go offline and then back online just to send a pop-up to all of your friends and tell them you ever there. 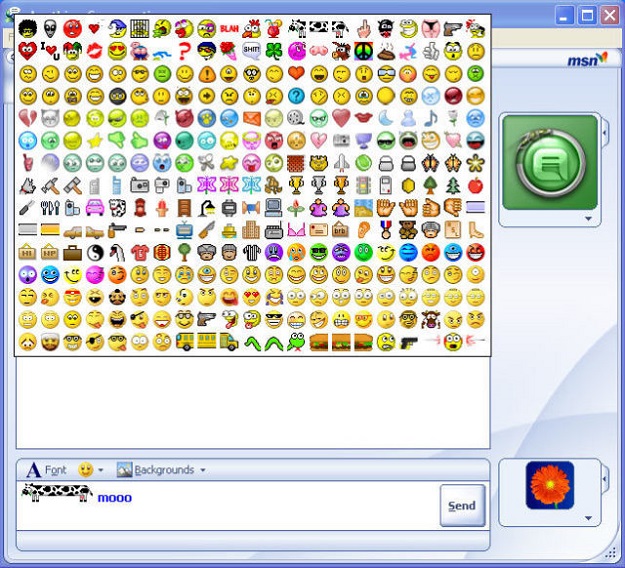 MSN may not have created the emoji. However, it sure was the first platform to make them popular. Emoji’s back then weren’t as interactive as now. However, they were a lot more simplistic which in essence made them more honest. Some of the most popular included a devil smiley, sexually suggestive winky face and a cool dude with sunglasses.

4. Show what I’m listening to 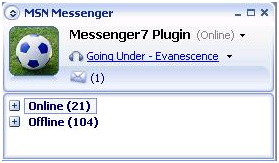 The ‘Show what I’m listening to’ status feature allowed users to sync their music player with the MSN Messenger and also served as a measure of how cool someone was. The pressure was high though since having the wrong song pop up could end up making you uncool in no time.

Read this before clicking any image on WhatsApp

Facebook and WhatsApp have now shifted the emphasis to pictures and appearance hence creating what we call the selfie generation.

5. The excitement of using the Messenger

Instant chat options that we get with Facebook and WhatsApp have taken away the excitement that users felt when they used MSN. Messenger was something new back in the day and users couldn’t wait to get home from school to get online. Chatting then felt exciting. Given that WhatsApp and Facebook are now more services of convenience than enjoyment, this has, to some extent, been lost.