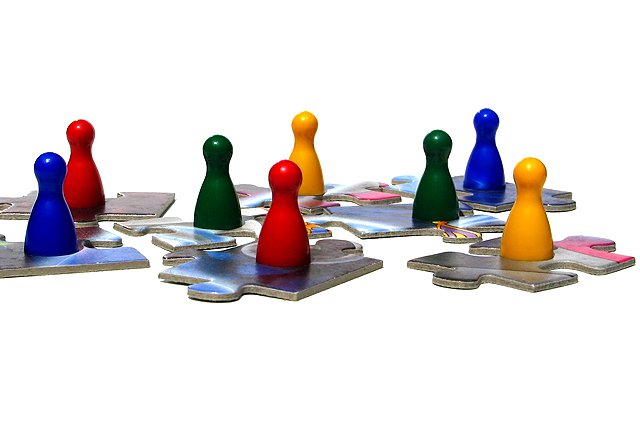 The house count teams, comprising four persons each, were visiting almost all areas to collect data of the houses besides information from the head of the family about the number of family members. PHOTO: FILE

KARACHI: Teams of three members – an enumerator, soldier and police officer – headed by the circle supervisor made on Wednesday door-to-door visits to mark houses for the sixth population and housing census’s first phase of house listing.

A circle supervisor heads four teams that cover two blocks each while a block consists of 250-400 houses.

“We are supposed to mark the structural buildings for the first three days, after which the headcount will start,” informed the circle supervisor at Sir Ghulam Hussian Hidayatullah Road, Muhammad Ashfaq.

Ashfaq, along with his team, was listing a commercial area by allocating numbers to the shops. “We are marking shops where people also live in the house category and they will be included in the headcount, too,” Ashfaq said, adding that anyone staying at a hotel for six months or more will also be counted.

Each team should have an army personnel who serves as a security officer. However, District South’s Saddar region teams did not have army personnel – only one soldier played the role of an enumerator while the police official was performing security duty.

“Army personnel for security are only to be included in sensitive areas where there is doubt of a clash or hesitant behaviour of residents,” Saddar Assistant Census Commissioner Manzoor Ahmed told The Express Tribune.

The Pakistan Bureau of Statistics and army’s enumerators will tally the data on day end. The circle supervisor at the Ratan Talao area, Waseem Memon, who is heading seven blocks, while talking to The Express Tribune said that both enumerators were allotting house numbers after checking the Computerised National Identity Cards (CNICs) of the head of the family.

“If the father of the family is not home, the registration will be done by any other family member’s CNIC. The availability of a valid CNIC of a family member is mandatory,” Memon said, explaining maids, drivers, guards or anyone else living in the house will be counted as a member under the head of the family.

“People are cooperating and providing us with details after seeing army personnel. However, when [we] common officers ask people for their CNIC or other details, they are reluctant,” said Memon, sharing problems his team faced in the early hours of the day.

Lumped together: Karachi’s immigrants want to be counted in the census

Memon shared if a house has two kitchens, the house will be divided into two heads and the headcount will be done accordingly.

The team will be working tirelessly from 8am till 5pm with only one hour of rest between 1pm and 2pm for lunch and prayers.

The enumerator assigned by the government will be paid Rs17,000 for the first phase of 15 days while the circle supervisor will be paid Rs40,000 rupees for the entire census process.