Can you guess which actors are being consid­ered to take on the role of the tattoo­ed hacker in the upcomi­ng movie?
By IANS / Entertainment Desk
Published: March 15, 2017
Tweet Email 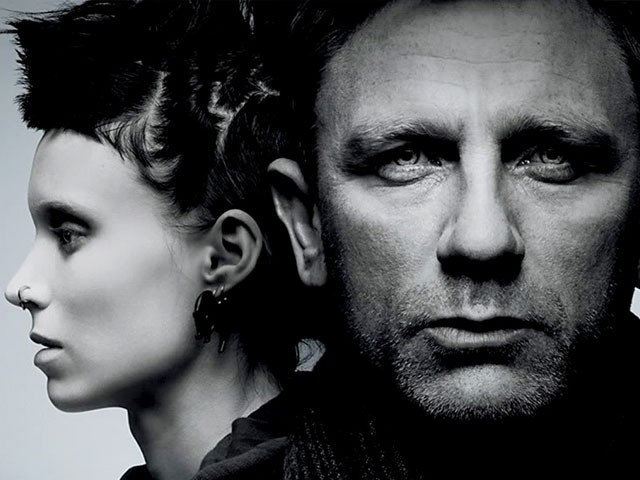 Actors Scarlett Johansson and Natalie Portman are being eyed for The Girl in the Spider’s Web, which is a sequel of The Girl with the Dragon Tattoo.

The forthcoming movie is scheduled to release in October next year and will be directed by Don’t Breathe helmer Fede Alvarez.

However, the sequel will reportedly feature an entirely new cast.

Portman, Johansson and Alicia Vikander are among the names being considered to take the role of the tattooed hacker in the upcoming movie.

Based on David Lagercrantz’s novel of the same name, The Girl in the Spider’s Web is co-written by Alvarez alongside Steven Knight and Jay Basu.

Rings: The utterly lifeless sequel no one asked for

Read more: Hollywood , sequel , The Girl With The Dragon Tattoo