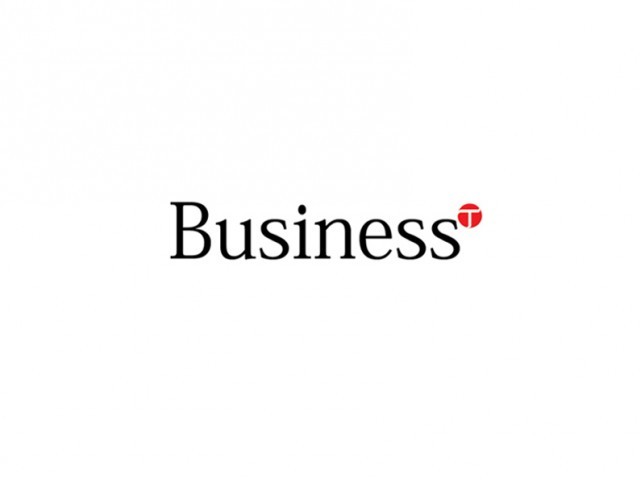 The European Union’s efforts to provide assistance to Pakistan’s economy through trade concessions following the floods have passed through the European Parliament.

Speaking from the European Parliament in Brussels, British member of European parliament (MEP) Sajjad Karim stated: “Within the EU this has been a British lead initiative in council, commission and parliament. We are delighted to have achieved this despite attempts by French socialists to scupper the deal.”

Karim said they will now work further to unlock the difficulties which are being faced at world trade organisation level.

He is scheduled to meet British Prime Minister David Cameron and Minister for Europe David Liddington where he will raise the WTO issues.