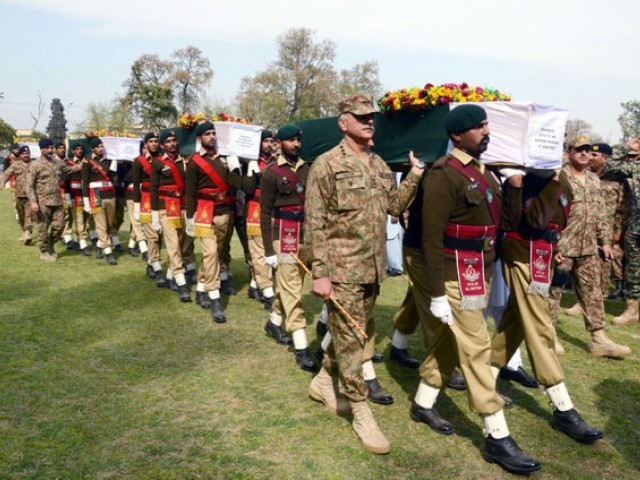 Over 15 militants were also killed by security forces in response to the cross-border attack.

“Pakistan Army shall not spare any terrorist.”

The soldiers killed during the attack have been identified as Nk Sanaullah, Nk Safdar, Sepoy Altaf, Sepoy Nek Muhammad and Sepoy Anwar.

A faction of Tehreek-e-Taliban Pakistan (TTP), Jamaatul Ahrar claimed responsibility for the attack.

Army chief General Qamar Jawed Bajwa appreciated the response by Pakistani troops to last night’s cross border attack. He emphasised the need for physical presence on the Afghan side of the border for effective border security. “Terrorists are common threat and must be denied freedom of movement/action along the border,” the army chief said.

Gen Bajwa also expressed grief on the loss of precious lives and hailed the sacrifices made by the soldiers.

Meanwhile, Pakistan launched a strong protest with the Afghan government over the killing of soldiers.

The Afghan government, the Foreign Office said, was urged to thoroughly investigate the incidents and take firm action against the terrorists operating from its soil to prevent recurrence of such incidents.

“It was further emphasised that cooperation from Afghan side for effective border management was important for preventing cross-border movement of terrorists and militants.”

The latest incident comes during already tense relationship between Pakistan and Afghanistan. At the heart of the problem is Kabul’s continued allegations against Pakistan for providing what it called ‘safe havens’ to terrorists launching the cross border raids.

Islamabad has its own list of grievances starting from weak border controls to tacit support being provided by Afghan intelligence agencies to the outlawed Tehreek-e-Taliban Pakistan (TTP) and other anti-Pakistan elements.

Despite Afghanistan’s relentless campaign, Pakistan is still seeking to resolve all differences through dialogue. Following the recent terrorist attacks in Afghanistan, Gen Qamar telephoned Afghanistan’s President Ashraf Ghani to condemn the latest wave of violence and to offer his support to fight menace of terrorism jointly. The army chief, however, urged the Afghan president to stop blame game because it only served the purpose of those who never wanted smooth relationship between the two neighbors.

Ghani, nevertheless, stuck to his tirade against Pakistan and said his country wanted ‘serious talks’ about the future of its ties with the neighboring country. The continued blame game has prevented the army chief from finalising a plan for a crucial visit to Kabul.

The funeral prayers for the ‘martyred soldiers’ were offered at Peshawar garrison on Monday, ISPR said.

According to the military’s media wing, Khyber-Pakhtunkhwa governor and chief minister, Crops Commander Lt-Gen Nazir Ahmed Butt and other senior serving civil and military officers and soldiers attended the funeral. “The bodies will be taken to their native areas where they will be burried with full military honour.” 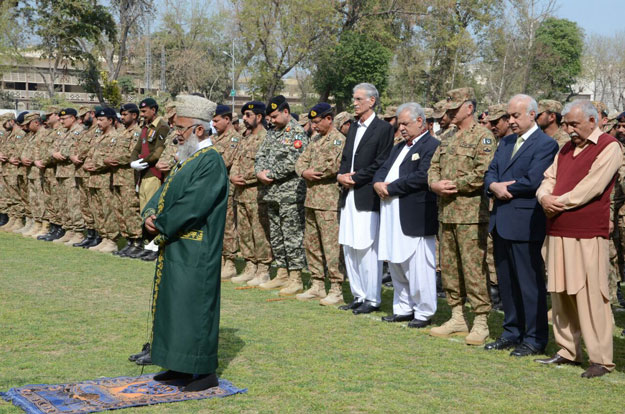 Funeral prayers are being offered for five Pakistan Army soldiers who had been killed during a militant attack in Mohmand Agency late on Sunday night. PHOTO: EXPRESS 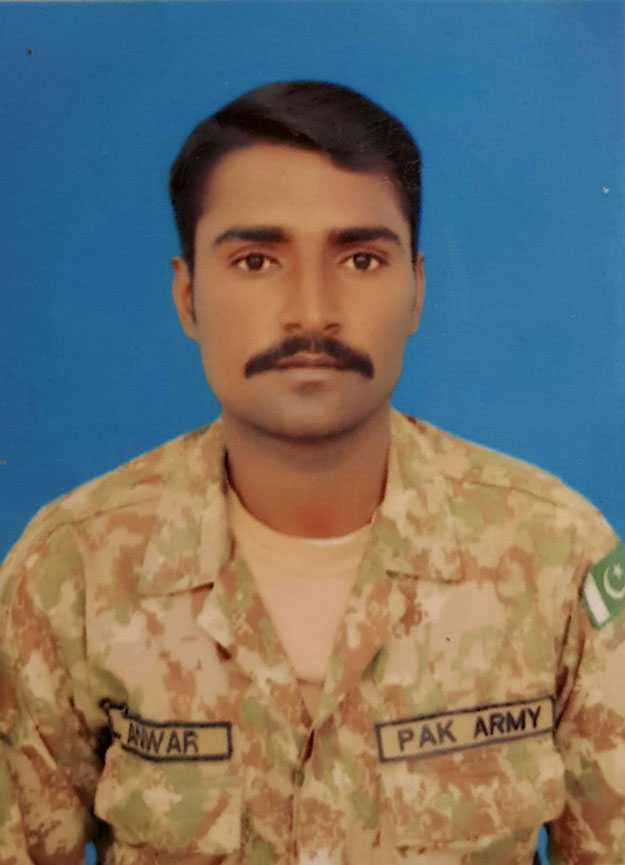 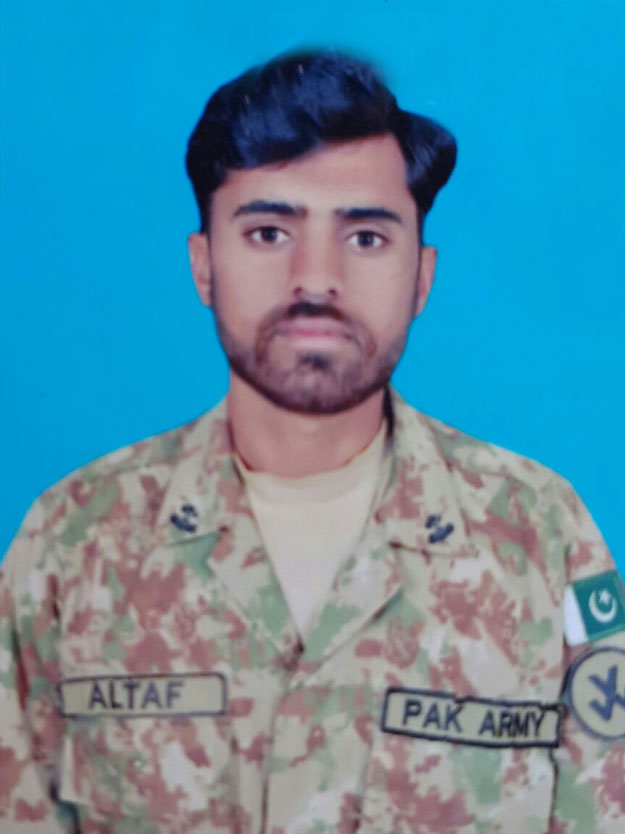 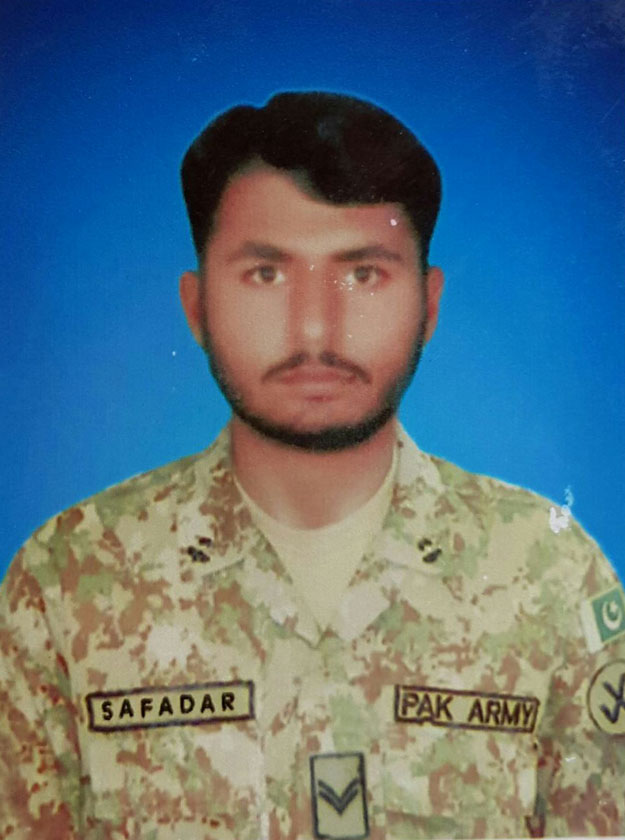 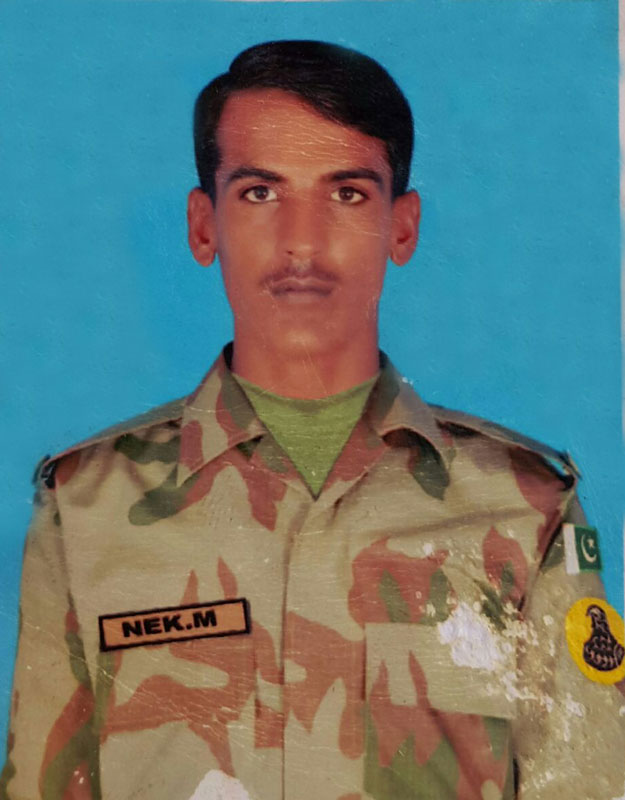 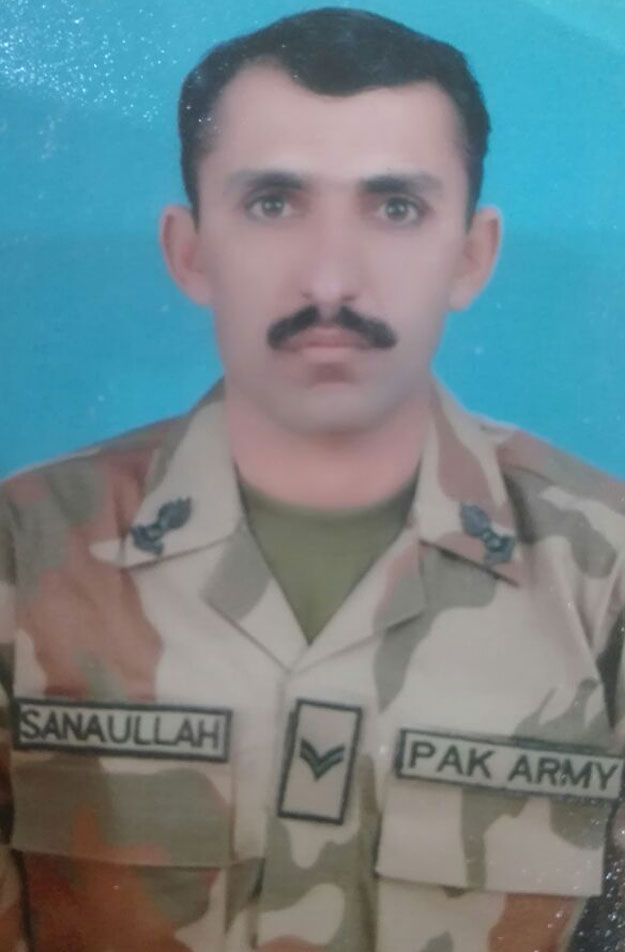 Exports to Afghanistan find way back to Pakistan