Inzama­m urges team not to forget their late Englis­h coach Bob Woolme­r if they go on to win the tourna­ment.
By AFP
Published: March 18, 2011
Tweet Email 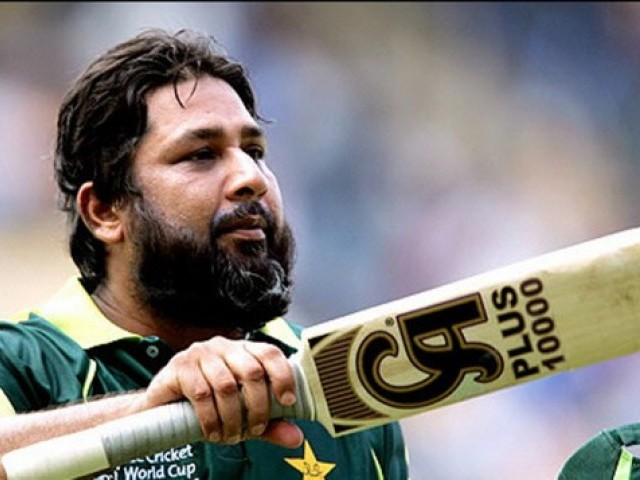 Inzimam urges team not to forget their late English coach Bob Woolmer if they go on to win the tournament.

LAHORE: Former Pakistan captain Inzamam-ul-Haq Friday urged his country’s World Cup squad not to forget their late English coach Bob Woolmer if they go on to win the tournament.

Woolmer died in mysterious circumstances in the team hotel in Jamaica at the 2007 World Cup, a day after Pakistan lost to Ireland in one of the biggest upsets in World Cup history, a defeat that sent Pakistan crashing out.

“I think Woolmer made a big contribution to Pakistan cricket and if this team wins the tournament they should also remember Woolmer,” said Inzamam, who retired from one-day internationals after the 2007 World Cup.

“We prepared very well for the 2007 event, but sadly we exited after the first round but there was no doubt about our preparations and Woolmer’s hard work ahead of the tournament,” said Inzamam.

The Pakistan Cricket Board named their national cricket academy in Lahore after Woolmer, who played for England and also coached South Africa.

Inzamam said Woolmer was a great coach who brought innovation into the game.

“Now when I see coaches using laptops, I remember Woolmer who was the first to use this innovation. At that time people laughed at his using laptops but now it’s a must for all coaches,” said Inzamam.

Pakistan, who have already qualified for the last eight of the World Cup, have one more group match left, against Australia on Saturday. The quarter-finals start on March 23.