Orlando shooter's widow to be released on bail 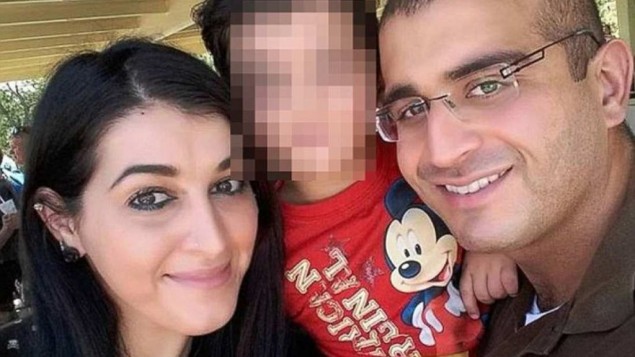 A US federal judge in California on Wednesday agreed to release on bail the widow of the gunman who killed dozens of people at an Orlando nightclub last year.

US magistrate Donna Ryu set bail at $500,000 for Noor Salman pending her trial on two charges related to the assault by her husband Omar Mateen on the Pulse gay nightclub in Florida that killed 49 people.

Prosecutors had argued that Salman, who was arrested in January in connection with the massacre, should be kept behind bars because she posed a threat to society. They have until Friday to appeal the judge's decision.

In handing down her ruling, Ryu said there was no proof Salman had any connection to the Islamic State group or had exhibited militant views. She also said there was no evidence Salman posed a risk of flight or a danger to the community.

"I agree with the pretrial service recommendation and find that Ms Salman has rebutted the presumptions of both risk of flight and danger to the community and that she can and should be released pursuant to strict conditions that will reasonably mitigate those risks," Ryu said.

She ordered the 30-year-old, who had a four-year-old son with Mateen, to wear an electronic monitor while living with her maternal uncle in northern California, where she grew up.

The ruling essentially puts Salman under house arrest, allowed to leave only for court appearances, to meet her attorneys or for medical appointments for her and her son, Ryu said.

Salman, whose case is being prosecuted in Florida, faces up to life in prison if convicted of the charge of assisting her husband in his bid to help a militant organisation. She also faces up to 20 years in prison on the second charge of lying to investigators.

Police killed Mateen in a shootout. During the attack, he had called dispatchers to pledge allegiance to the Islamic State group. 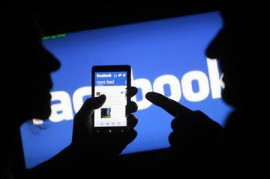 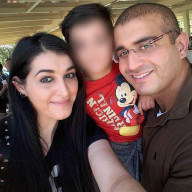 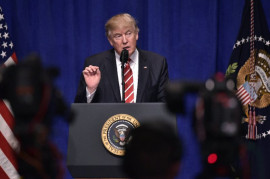 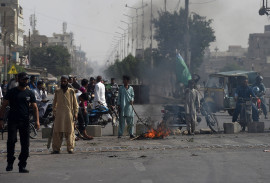 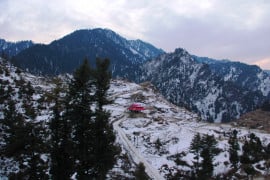 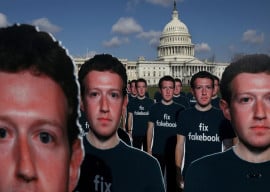