While a few demand its merger with K-P, others favour creati­on of a separa­te provin­ce
By Danish Hussain / Mureeb Mohmand
Published: February 27, 2017
Tweet Email 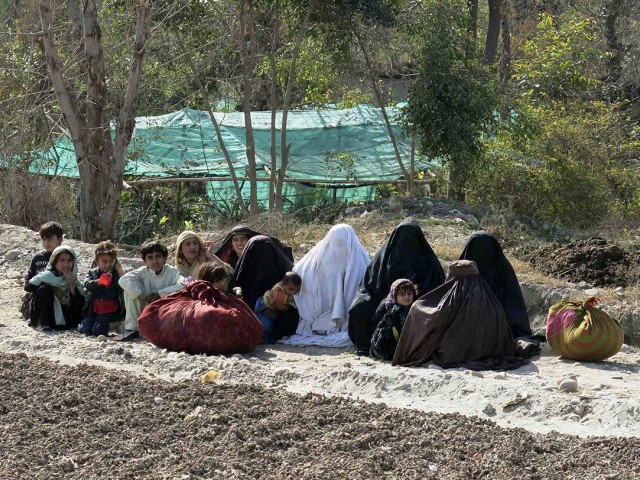 ISLAMABAD / SHABQADAR: The fate of the Federally Administered Tribal Areas seems to be hanging in the balance as lawmakers of the region continue to spar over the efficacy of the proposed Fata reforms.

While a group of independent politicians support Fata’s merger with Khyber-Pakhtunkwa, another group led by Jamiat-Ulema-e-Fazl backs a separate province for the locals.

A third group demanding across-the-board reforms, according to the tribal customs and traditions, submitted an application in the Senate, demanding to be moved to the opposition benches.

Fata Senator Hidayatullah cited the government’s lack of interest in the region’s reforms and developmental works as the reason behind their application.

Expressing similar views, Senator Momin Khan added that they had never been consulted by the government and no lawmaker from Fata was made part of the reforms committee.

Senator Hilalur Rehman told The Express Tribune that the Fata reforms package has not been approved by the upper house, as the Senate’s committee of the whole has only once discussed it.

He also expressed reservations over the way some officials have bypassed the Senate, claiming these officials have their own vested interests and wanted to get the bill endorsed before March.

Rehman pointed out that none of the lawmakers were completely aware of the Rivaj Act. Neither was a copy of the legislation available with them.

He added that traditions differed in every agency of the region and no one was sure which one would be implemented.

He also pointed towards the lack of land reforms and added that there was no land record in Fata, except the Kurram Agency.

The senator said that the census, likely to be held next month, cannot be completely relied upon as the forms did not have a column for IDPs.

“When a majority of tribesmen are living away from their homes as IDPs, how will they get their true share in the National Finance Commission?” he asked.

He claimed that no province was ready to let go of their budget share for Fata and even the government was unwilling to allocate three per cent of NFC for Fata.