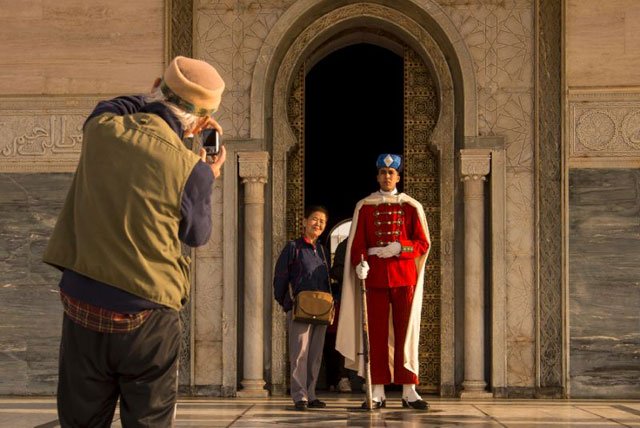 While political turmoil and militant attacks have battered the sector in Egypt and Tunisia, Morocco registered 10 million visitors last year, according to the Moroccan Tourism Observatory.

But hoteliers in the narrow streets of the capital Rabat's old city were cautiously positive.

"Last year was better than 2015. And the first two months of 2017 augured an even better year," said Hanane, manager of a local guesthouse.

Morocco ambassador for strengthening of relations

Tourists are easy to spot wandering through Rabat's old city with its craft stalls, Andalusian-style houses and a 12th-century kasbah overlooking the Atlantic.

But while tourism revenues rose 3.4 percent to $6.3 billion (5.9 billion euros) in 2016, visitor arrivals to Morocco have fallen far short of an ambitious official target of 20 million per year by 2020.

A growing number of visits by Moroccans who live abroad -- counted as tourists when they come home -- accounted for much of the sector's buoyancy.

Foreign visitor arrivals last year were down by 0.9 percent.

Karim, owner of a travel agency in commercial capital Casablanca, said more work was needed to drum up new business.

"The situation is pushing us to look for new markets outside Europe," he said.

"But overall, it can be said that there was a slight recovery in 2016."

Authorities are hoping for an influx of Russian and Chinese tourists, who currently account for just one percent of total visitors.

That is far behind the French, who make up almost a third of arrivals -- a figure that includes many of Moroccan origin.

"Europeans still top the list, but the number of Chinese visitors is growing," Hanane said.

"Since visas for the Chinese were abolished in June, a door has been opened."

Tourism remains a vital pillar of the Moroccan economy and the country's second biggest employer, after agriculture.

The sector accounts for 10 percent of national income and, along with exports and remittances from Moroccans overseas, it is one of the country's main sources of foreign currency.

Former imperial city Marrakesh, with its UNESCO-listed old town, and the coastal town of Agadir have long been key attractions.

They remain popular -- in contrast to Tunisia, Turkey and Egypt, where visitor numbers have plummeted following the Arab Spring uprisings and repeated jihadist attacks.

Morocco has not experienced an attack since a 2011 bombing in Marrakesh's famed Jamaa El Fna Square, which killed 17 people, mainly European tourists.

The government, a key security partner of European countries, regularly announces it has dismantled jihadist cells.

But while the kingdom remains safer than other countries in the region, visitor numbers have stubbornly refused to rise.

The local press calls the sector's performance "lacklustre and disappointing" compared with a 2010 plan to double arrivals.

Back then, "Vision 2020" envisioned creating 200,000 new hotel beds and attracting 20 million visitors a year by the end of the decade.

Since then, "many international factors" had disrupted the government's efforts, Observatory chief Said Mouhid said.

"We will not reach 20 million in 2020, for sure, but it remains a symbolic figure to mobilise operators," he said.

He defended last year's performance as "respectable and positive".

"We are in a difficult international context, marked by many obstacles to travel," he said.

"These figures prove the resilience of Moroccan tourism, even if they remain below our ambitions." 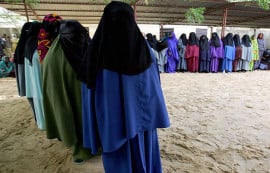 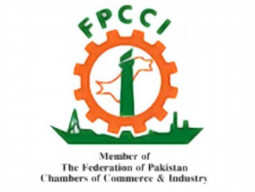 Morocco ambassador for strengthening of relations 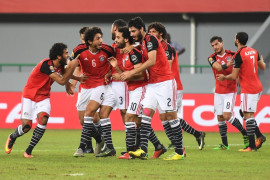