Kalki Koechlin opens up on her new film 'Mantra'

Kalki Koechlin opens up on her new film 'Mantra' 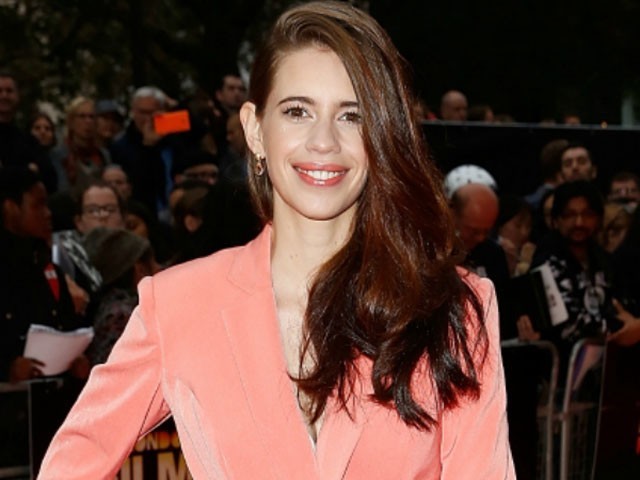 “I liked the script. It is about how we changed when multinationals kicked off into the Indian market in 1991. While the older generation was quite traditional, the new generation wanted freedom,” said Kalki, at the trailer launch of the film on Wednesday. “As I have grown up in this time, I can understand this rebellious face. I think the film is a relevant subject for a lot of our generation.”

Mantra was inspired by the takeover of an iconic Indian brand by a multinational. Kapil Kapoor, played by Rajat Kapoor, the owner of King Chips, was fighting a losing battle against the multinational giant, Kipper Crisps.

However, Kapil’s wife and his three children are also fighting their own difficult battles in a time of turbulence.

Kalki, 33, who is playing the role of Kapil’s daughter, said, “I am happy that Mantra is getting a release finally. We shot this film two years ago and struggled a lot for the finances, which were arranged through crowd funding.”

Asked what her own mantra in life is, the Yeh Jawaani Hai Deewani star replied, “Do better and keep learning. The more you learn, the more you live.”