Ali Gul Pir, Sounds of Kolach­i among others to perfor­m in Sehwan on Februa­ry 25
By Rahul Aijaz
Published: February 20, 2017
Tweet Email 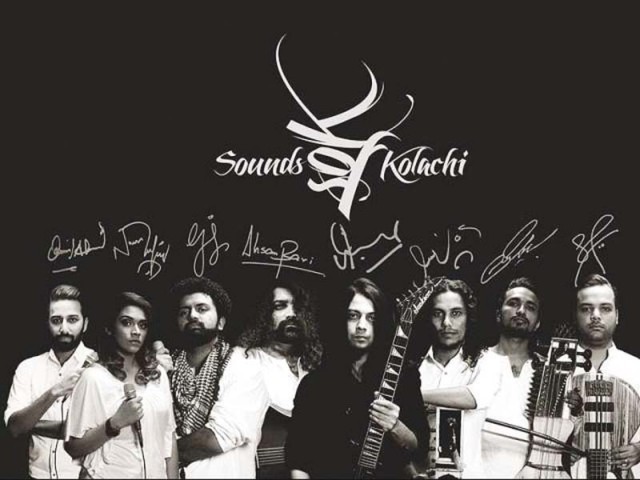 KARACHI: It is perhaps the audacity and bravery of artists that makes them continue to create art in the face of resistance. Granted Pakistan has always been a shaky ground for the creative, recent acts of terrorism have affected everyone, including artists. Yet, they continue to exhibit acts of defiance against mass terror.

The blast that took place at Lal Shahbaz Qalandar’s shrine last week shook the whole world. However, that only served as a small bump as songs of love and peace continued to resonate merely days later. Despite clouds of fear and terror hovering over the region, activist and artist Sheema Kermani performed at the shrine this weekend. Now, rapper Ali Gul Pir and Sufi rock ensemble Sounds of Kolachi are gearing up to perform live at the shrine on February 25.

“My village is located near Sehwan and my cousin was in the area at the time the blast occurred so he went and helped out people as well,” Pir told The Express Tribune. “When he returned, he told me about the catastrophe and I began thinking on the lines, as to how we artists could respond to this incident.”

Since Pir doesn’t specialise in Sufi music, he invited the Sounds of Kolachi to join him. “We are going to have this one-hour defiance jam because that’s the only way we can fight back… with music.” Pir has invited other musicians as well, including percussionist Abdul Aziz Kazi of Coke Studio fame. “This kind of an attack has never occurred before in Sindh and we had to retort in some way. The idea behind this performance is to spread a message of love and peace,” he added.

Sounds of Kolachi music director Ahsan Bari said they had plans to perform at the shrine, even before the attack happened. “We planned it a while ago because we had prepared a song about shrines and peace so we wanted to perform there. But then, we got busy releasing our album. This attack has now changed the  context of the entire performance,” Bari stated.

Shrines, clearly, are one hub where everyone is welcome – all faiths, diverse ethnic groups, teamed with the tombs, oil lamps and musical instruments singing the message of love and peace. An attack on a shrine questions the authenticity of that very message. Pir and Sounds of Kolachi’s performance is definitely going to be a bold statement in that regard. 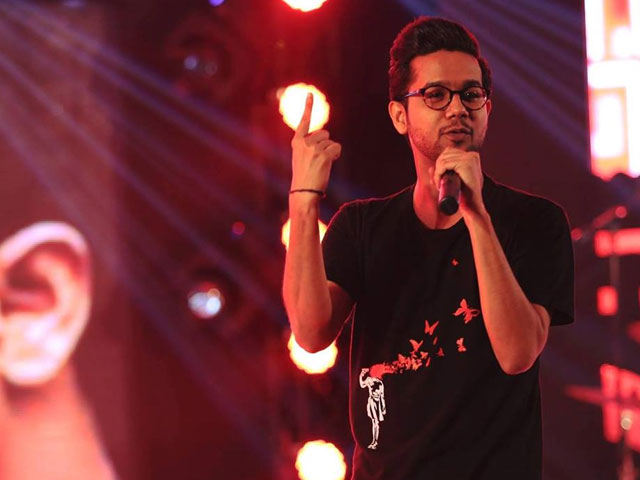 When inquired as to what message they wish to send audiences with their spirited performance, Bari quoted the lyrics of Overload band’s Dhol Bajay Ga. “It says Bijli aaye na aaye, dhol bajega. We are artists and we are saying ‘do what you are going to do, and we will continue to do what we do and make art’,” he said. He added, “Look, it’s not new, given our country’s situation. But we should be prepared for such situations. We must stop fearing and continue working.”

It is definitely a bridge of support for the public when artists become more socially aware, active, and responsible. Bari specifically stated that he believes there are two kinds of artists. “There are artists who perform for the sake of entertainment and there’s nothing wrong or right about that. And then there are more sensitive artists who create art for a purpose,” said Bari. “There was John Lennon and Bob Marley. Here, we have people like Ali Gul Pir, Saif Samejo, Arieb Azhar who are outspoken and continue to do their work.”