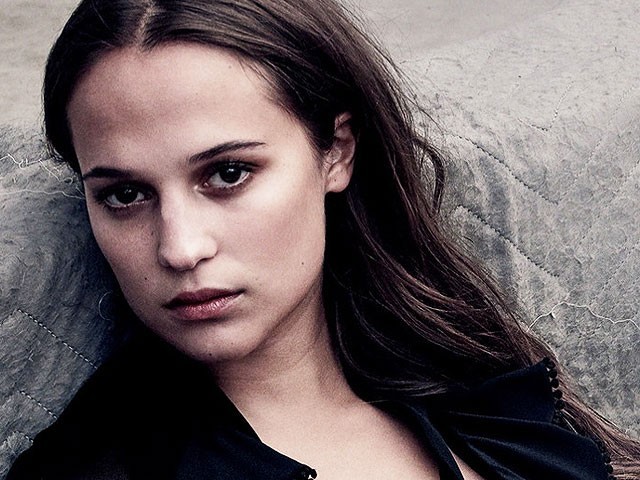 Alicia Vikander is all set to play the latest Lara Croft, the role previously played by none other than superstar Angelina Jolie and boy, are we impressed!

According to ELLE, The Danish Girl star has reportedly started shooting for the upcoming instalment of the film franchise which began with Angelina back in 2001. 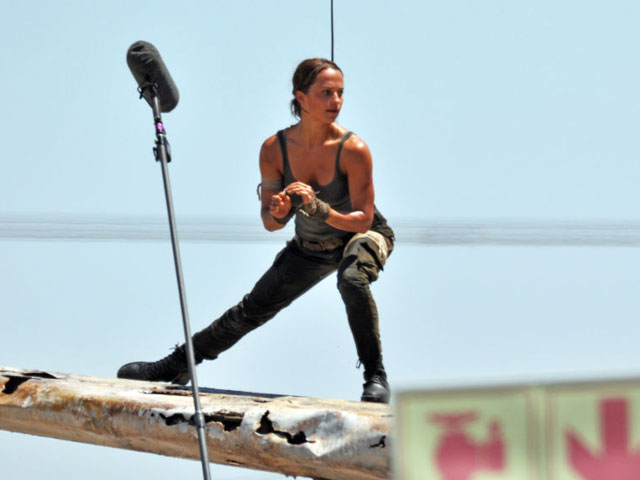 The Man From U.N.C.L.E actor nails Lara’s signature tank top look, as well as her stunts.

Angelina portrayed Lara Croft, a character based on a famous video game, which was released in 1996. She brought the role to life in 2001.

Alicia is carrying Jolie’s legacy forward in the most badass way!

Amid record betting on Oscars, ‘La La Land’ is seen as a lock