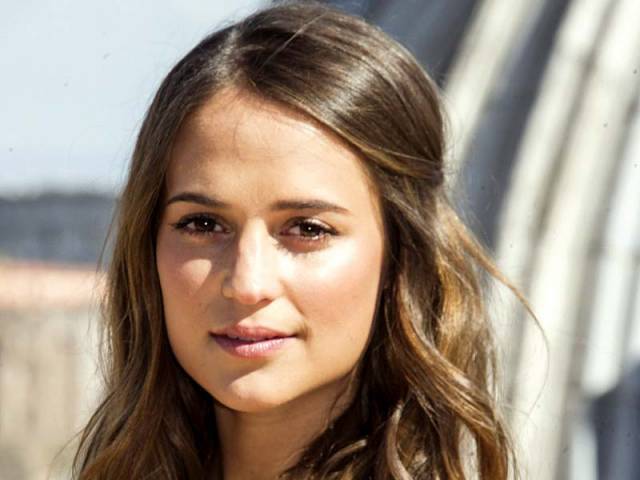 Vikander won an Academy Award for her role in The Danish Girl. PHOTO: FILE

LOS ANGELES: The yet-to-be titled reboot of Tomb Raider, which stars Oscar-winning actor Alicia Vikander as Lara Croft, has been slated to release on March 16, 2018.

The film will be directed by Roar Uthaug with a screenplay written by Geneva Robertson-Dworet. The upcoming movie will focus on a young Croft on her first archaeological expedition — she has to use her strength and harness her skills to survive a crazed Island cult in order to unlock mythological secrets surrounding her mysterious whereabouts.

Based on 1996’s video game, Tomb Raider was first adapted for film in 2001 which was titled Lara Croft: Tomb Raider and starred Angelina Jolie. The first movie grossed $274.7 million worldwide, while the 2003 sequel Lara Croft Tomb Raider: The Cradle of Life earned $156.5 million.

Vikander, who won Best Supporting Actress at the 2016 Academy Awards for her role in The Danish Girl, gained public recognition after starring in Ex Machina. She has also made notable appearances in other critically acclaimed films including Pure, Anna Karenina, A Royal Affair and The Fifth Estate. She will next be seen on screen in Jason Bourne alongside Matt Damon, and The Light Between Oceans in which she stars with her real-life beau Michael Fassbender.