Can you imagin­e why?
By Entertainment Desk
Published: February 18, 2017
Tweet Email 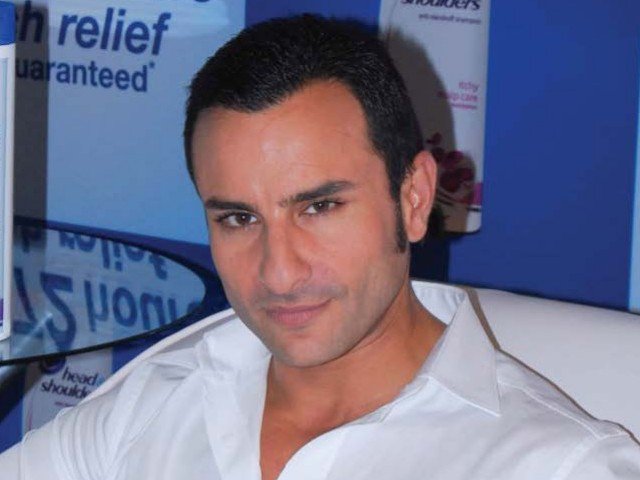 Considering that their daughter Sara will soon be coming of age, Saif Ali Khan and his former wife Amrita Singh have been trying to make sure she remains in the limelight. There has also been much speculation that celebrated Bollywood film-maker Karan Johar will be the one to launch Sara in the industry, just as he did with Alia Bhatt back in 2012.

However, there is now a new rumour that Saif is actually against the idea of Karan taking his first and only daughter under his wing. The star’s current wife and fellow Bollywood superstar Kareena Kapoor, however, thinks it will be great idea.

“Kareena and Saif have been having some disagreements about Sara’s career. But Saif really does not want Sara to follow Alia’s footsteps while Kareena and her girl gang always talk about how Alia’s career wouldn’t be the way it is if Karan hadn’t launched her,” Pinkvilla quoted a source close to the couple as saying. “The industry apparently thinks that KJo is too involved in Alia’s career as he still keeps recommending her to biggie directors and mega projects. Saif does not wish for someone to have that kind of effect on Sara’s career. He thinks she should be more independent.”

Kareena agreed to marry Saif Ali Khan on this one condition

The source was further quoted saying, “While Kareena understands Saif’s line of thought, she feels one movie with Karan would do no harm to Sara’s career. She also promised Saif that she will make sure KJo does not get too involved in Sara’s career.”