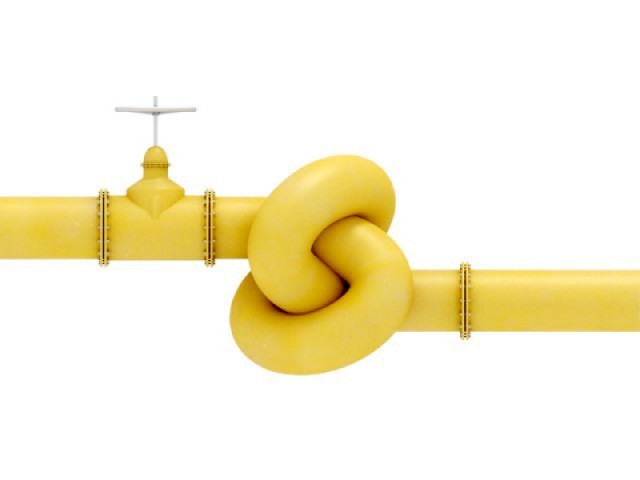 ABBOTTABAD: A day after police found the bodies of a man and a woman from a locked house in Nawanshehr, police said the two had died of suffocation and ruled out any foul play.

Nawanshehr police station SHO Ali Farman Khan told The Express Tribune on Thursday that when police broke into the locked room, they found the gas heater on.

The officer added that Nabeela, a resident of Mohallah Musazai and the wife of Hafeezur Rehman, was serving as a lady health visitor in the Basic Health Unit in Nawanshehr. Niaz Ahmed, the man they found in the room, was a school teacher at the Government High School for Boys in the same area.

Nabeela had been reported as missing on February 10. Rehman and his son Ehtesham had filed a complaint alleging that Niaz, his sister Rizwana and Abdul Jalil  – a clerk at the school – had kidnapped Nabeela.

Ali said they tracked the mobile data of Nabeela and Ahmed and found that they were in the same location.

He added that since Ahmed’s house was being renovated, his four children and wife were living with his in-laws. Ahmed, though, was living alone in one room of the house.

The police official added that owing to the cold, they had blocked all openings with cloth, which led to them suffocating. On Wednesday morning, after the bodies spoilt and Ahmed’s belly burst, Ayaz and some labourers working in the house noted blood oozing from the door.

They informed the police who broke the door and found the bodies. Ali said the heater was still on when they entered the room while the bodies had swelled.

He ruled out that the matter was one of honour killing or murder.

To a question he said that both families did not accuse anyone for the couple’s death.

“Everything is crystal clear from the condition of bodies and mobile data proving that it was not anything else (murder),” the police officer said, adding that the matter would be further cleared after autopsy reports of the bodies are received. Doctors too had initially determined the cause of death to be asphyxiation.

Meanwhile Jalil, who had been arrested for Nabeela’s alleged kidnapping, was produced before a judicial magistrate after his two-day remand ended. The magistrate sent him to Mansehra District Jail on judicial remand.