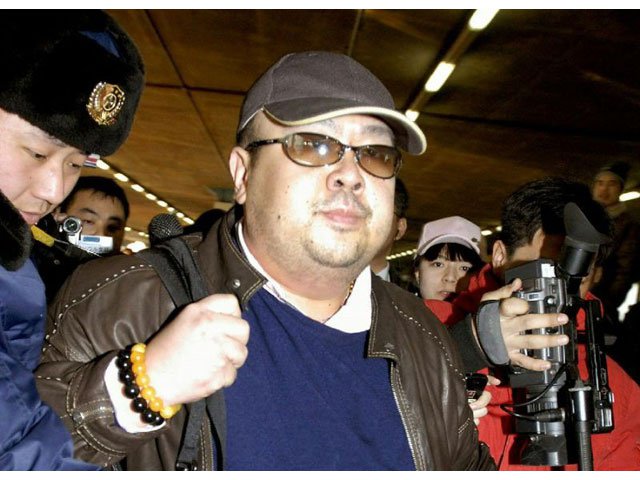 Kim Jong-Nam was mobbed by journalists during a 2007 visit to Beijing. PHOTO: AFP

BEIJING, CHINA: China’s Foreign Ministry said on Wednesday that it was closely watching developments following the death of North Korean leader Kim Jong Un’s half-brother in Malaysia, after the South Korean government said it believed he was murdered.

Spokesman Geng Shuang told a daily news briefing in Beijing that he was aware of media reports and understood the Malaysian authorities were investigating.

Rumor has it: German Shepherd crowned at Westminster