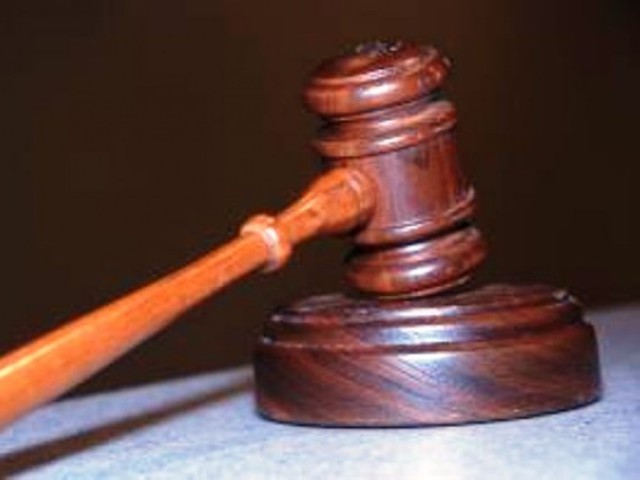 An anti-terrorism court (ATC) on Monday awarded death sentence on forty counts to an accused for his involvement in a suicide attack on a security agency vehicle near Qasim Market, Rawalpindi, in 2007.

ATC Judge Rana Nisar Ahmed awarded the death sentence on forty counts along with a fine of Rs1 million to Umer Adeel.

The court declared the co-accused in September 2007 attack, Nafeesur Rehman, as proclaimed offender.

Adeel dropped the suicide bomber in Qasim Market in a Suzuki Mehran car and fled the scene. Later, when he was picked up by the police on Misrial Road, he was identified during a police lineup.

During the hearing, the counsel for the accused said that his client was wrongly implicated in this case. He told the court that a security agency picked him up in November 2007.

The prosecutor told the court Umer Adeel was involved in the case, as he dropped off the suicide bomber near the site where he blew himself up in and killed twenty others.