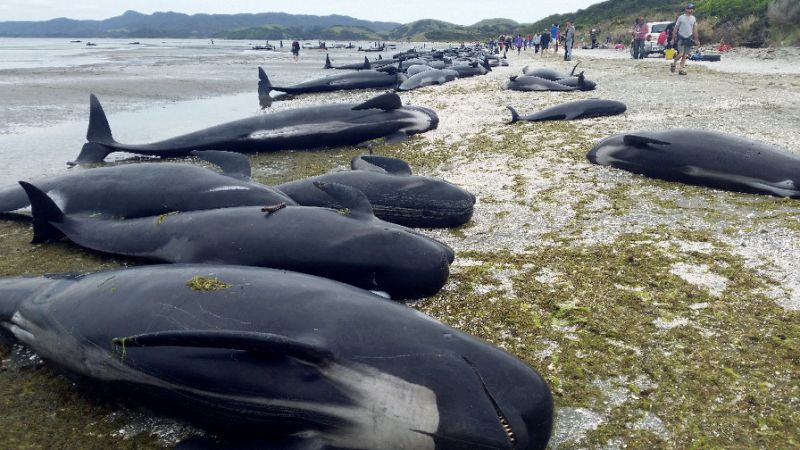 Rescuers found no newly stranded whales on Monday on a notorious stretch of New Zealand's coastline where hundreds of marine mammals died after beaching themselves last week, conservation officials said.

In good news for volunteers who worked to save nearly 700 pilot whales that swam ashore, the Department of Conservation said a pod of about 240 were seen heading out to open sea late on Sunday. "Rangers this morning searched coastline on the western side of Golden Bay to as far along the inner side of Farewell Spit as it was possible to go and no stranded live whales were seen," the department said in a statement.

In total, an estimated 666 whales had been stranded at Farewell Spit, on the northern tip of the South Island, in one of the largest mass beachings recorded in New Zealand.

The crisis began on Friday when a pod of 416 whales beached themselves on the spit. About 300 died and volunteers re-floated the survivors, only to see a separate pod become stranded nearby on Saturday afternoon. They were also re-floated and were seen swimming offshore on Sunday.

Authorities now face the grim task of disposing of hundreds of whale carcasses. The department's regional conservation manager Andrew Lamason said the immediate risk was that the rotting bodies would blow up as they filled with gas.

Hundreds of whales wash up dead on New Zealand beach

"This morning we'll be getting people down there basically poking holes in them, letting the gas out of them," he told Radio New Zealand. "Hopefully that makes them a lot less buoyant and less likely to drift off." Lamason said the bodies might be left to decompose on the remote beach after being ring-fenced to prevent them floating away.

Farewell Spit is a 26-kilometre (16 mile) hook of sand that protrudes out into the sea and has been described as a perfect whale trap. The shallow seabed surrounding the spit is believed to interfere with the whales' sonar navigation systems and regularly sees mass strandings. 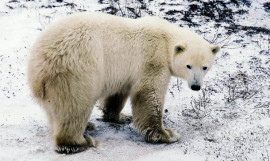 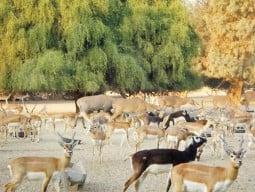 Save our animals: Seminar calls for protection of Thar’s wildlife 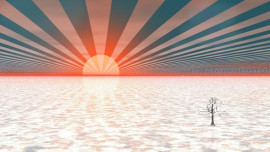