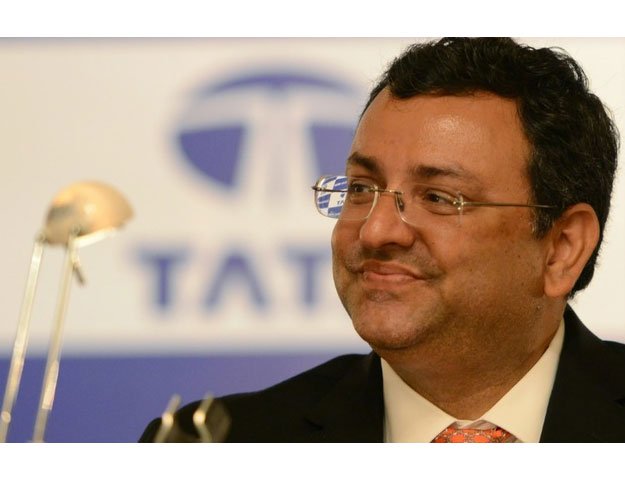 Mistry was axed as chairman of the holding company Tata Sons in October and then forced out of its operating companies as group patriarch Ratan Tata set about eradicating his influence in the 150-year-old conglomerate.

Mistry's dismissal from the Tata Sons board at a special meeting in Mumbai on Monday saw him stripped of his last official position in the group, which has annual revenue of $103 billion.

Mistry became a Tata Sons director in 2006 and succeeded Ratan Tata as chairman in 2012. But their relationship quickly deteriorated, with the 79-year-old Tata said to be unhappy at the direction Mistry was taking the group.

Mistry also dragged Tata Sons to India's National Company Law Tribunal, claiming that he was unfairly sacked as the world-renowned group descended into turmoil and its global reputation took a hit.

Mistry had asked the tribunal to halt Monday's meeting but it refused. The next hearing is due to be held on February 13.

He will take up his role later in the month.

Tata, which was founded under British colonial rule, operates in more than 100 countries. It owns Britain's Tetley Tea and Jaguar Land Rover, and the Anglo-Dutch steel firm Corus. 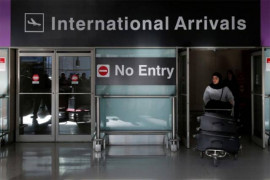 Indian IT sector warns against US visa bill 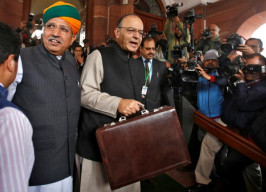 India unveils budget for recovery and the poor after cash crunch 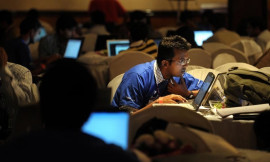