Cameroon look to future after African Cup of Nations triumph 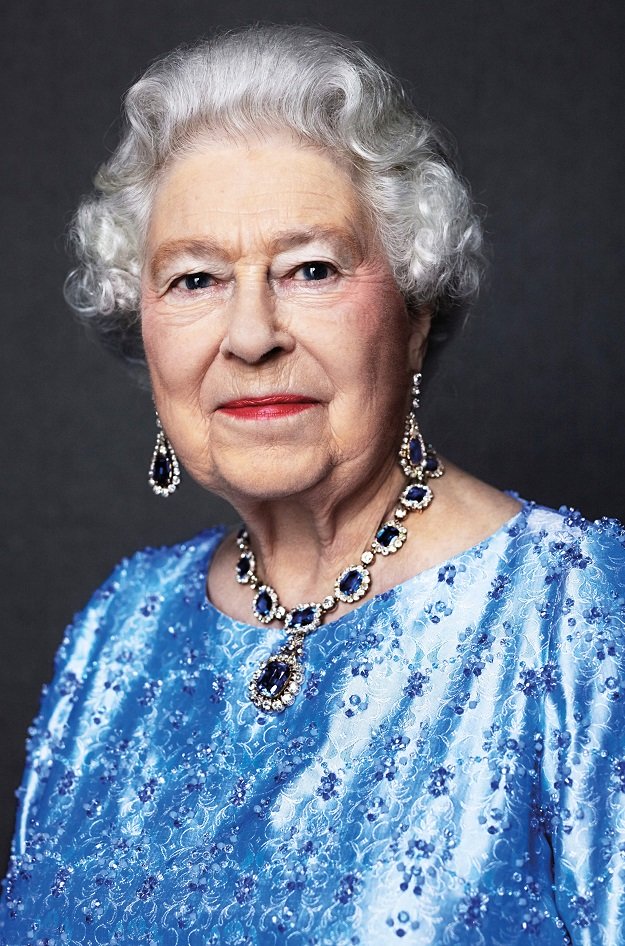 A handout picture released by Buckingham Palace on February 6, 2017 and taken in 2014 by British photographer David Bailey for the GREAT campaign shows Britain's Queen Elizabeth II posing wearing a suite of sapphire jewellery given to her by King George VI as a wedding gift in 1947. PHOTO: AFP
LONDON:

Queen Elizabeth II, the world's longest reigning sovereign, on Monday set a new record as the first British monarch to reach her sapphire jubilee, with 65 years on the throne.

As with previous milestones in her long reign, Queen Elizabeth is likely to spend Accession Day privately at her Sandringham Estate in Norfolk, eastern England.

On Sunday, however, she was seen smiling as well-wishers gave her flowers outside church. Despite her reluctance to celebrate publicly, the occasion will be marked in Britain. At the Tower of London, in the capital's Green Park and all around the kingdom, gun salutes will be fired in tribute.

Queen marks 90th birthday, as popular as ever

Sapphire is the 65th anniversary gemstone and a photograph has been reissued of the sovereign wearing a suite of sapphire jewellery given to her by her father as a wedding gift in 1947.

The 2014 portrait by David Bailey shows her wearing the glittering necklace, dating from 1850 and made of 16 large oblong sapphires surrounded by diamonds.

"She has very kind eyes with a mischievous glint. I've always liked strong women, and she is a very strong woman," the photographer said at the time.

The Royal Mint is marking the anniversary with specially-designed commemorative coins, ranging from a £5 coin to a £1,000 solid gold one-kilogram coin - which actually costs £50,000 to buy.

The £5 coins feature the imperial state crown, rotated to show off the Stuart sapphire. They also bear words from the famous quote in her 21st birthday speech to the Commonwealth back in 1947: "My whole life, whether it be long or short, shall be devoted to your service."

Meanwhile the Royal Mail has issued a £5 stamp in a sapphire blue colour. "It's very, very difficult to dislike her," Andrew Gimson, author of "Gimson's Kings and Queens", told AFP. "She's never answered back, she's always been above politics."

"On the whole, our politicians are very unpopular" with ordinary citizens. "They'd much prefer having this dutiful woman carrying out this role."

Queen Elizabeth became Britain's longest-serving monarch ever in September 2015, surpassing the reign of her great-great-grandmother Queen Victoria, a record she said was "not one to which I have ever aspired".

She also became the longest-reigning living monarch in the world in October last year following the death of Thai King Bhumibol Adulyadej.

Queen Elizabeth's three big jubilees were the silver jubilee in 1977 - after 25 years - marked by street parties and a world tour; the 2002 golden jubilee - at 50 years - featuring a pop concert at Buckingham Palace; and the diamond jubilee in 2012 - for 60 years - which saw a river pageant on the Thames in London.

As head of the Commonwealth, she has also been the monarch of Australia, Canada and New Zealand for 65 years. With her advancing age, Queen Elizabeth is gradually handing over more duties to younger members of the royal family.

Her 34-year-old grandson Prince William, who is second in line to the throne after his father Prince Charles, is stepping down as an air ambulance pilot this year to carry out more royal duties on his grandmother's behalf. 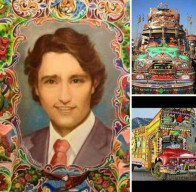 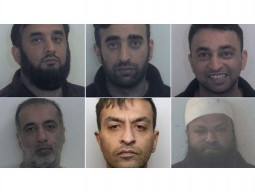 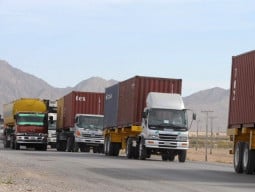 British firm to pour $400m in Pakistan for cement plant