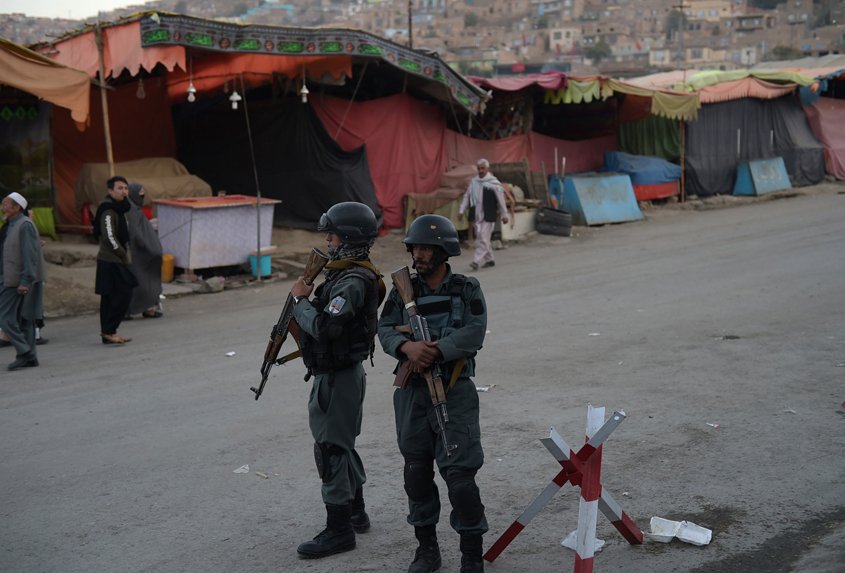 Eight police officers, all members of the same family, were killed in northern Afghanistan on Friday after a colleague working with the Taliban drugged and shot them at a checkpoint, police and government officials said.

No group claimed responsibility for the deadly attack but a spokesperson for Faryab provincial police told AFP the suspected assailant had "fled back to the Taliban".

The victims, four regular police and four auxiliary officers, "were drugged by their colleague who then opened fire on them at a police checkpoint in the Almar district" of Faryab province, provincial police spokesperson Abul Karim Yoresh told AFP.

District governor Saleh Saleh confirmed that all eight of the police officers were members of the same family.

Local media reported that the suspected assailant police officer had joined the Taliban a year ago.

A similar incident happened in September when two Afghan soldiers opened fire on their sleeping colleagues in their barracks in the northern province of Kunduz.

On Wednesday the US government's Special Inspector General for Afghanistan Reconstruction (SIGAR) said in a report that the death rate among Afghan troops and police soared last year as the Kabul government's overall control of the country declined significantly. 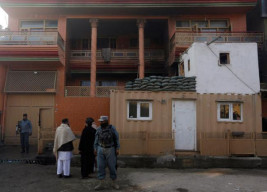 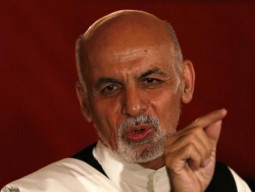 Bunny Rabbit | 4 years ago | Reply With Uncle Sam reducing ' protection' these Afghanistan-is are on their own . They better learn to behave else ...
Replying to X
Saved ! Your comment will be displayed after the approval.
Error !
Error! Invalid Email.