Police­men involv­ed in the incide­nt have fled the scene and are curren­tly at large
By Arsalan Altaf
Published: February 3, 2017
Tweet Email 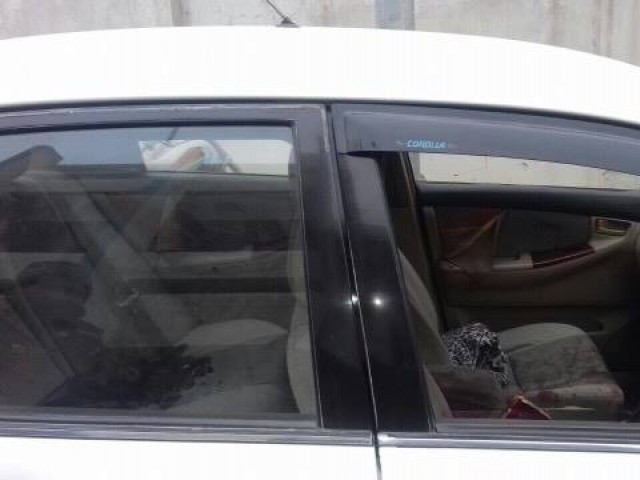 A 27-year-old man was shot dead by police firing in Islamabad on Friday after he allegedly did not stop when a police official signaled him to.

According to initial reports, Taimoor Riaz was passing by the Sabzi Mandi area in Islamabad with a friend when police asked him to stop his car.

“When they didn’t stop, the policemen fired at them and a bullet hit Taimoor on his head,” a police official told The Express Tribune. It’s not yet certain whether the friend was injured in the firing. 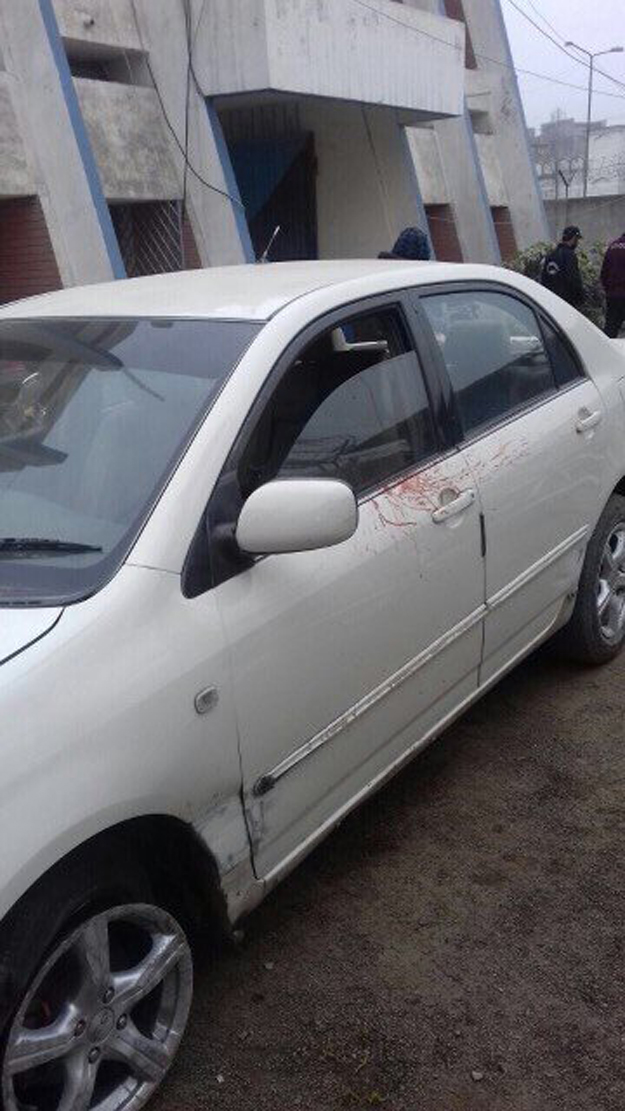 A murder case has been filed at Sabzi Mandi police station against Constable Samiur Tariq by the deceased’s brother, Sajid Riaz. Both policemen involved in the incident fled the scene and are currently at large.

Soon after the incident, Taimoor’s relatives protested on Islamabad’s IJP Road. The 27-year-old’s family members dismissed police statements saying there had been no prior warning or order to stop before the officer opened fire. Protesters also reportedly stormed a police station.

However, they later dispersed following assurance by PML-N MPA Ziaullah Shah of including the relevant clauses in the FIR.

Meanwhile, talking to media, Taimoor’s father Rafiq Butt said that it was clear from the CCTV footage that the personnel had opened fire on the vehicle without signaling it to stop. As a result, he added, Taimoor received three bullets which caused his death.