The office­r was target­ed by the Taliba­n in August 2010
By Our Correspondent
Published: February 2, 2017
Tweet Email 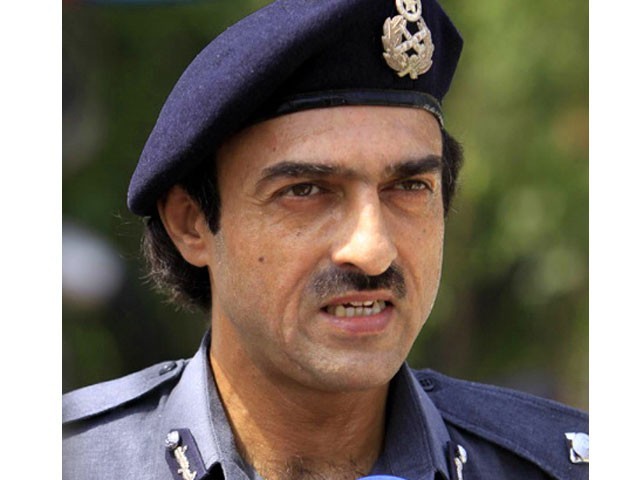 Shaheed Safwat Ghayyur, a high-ranking policeman who sacrificed his life in the line of duty.

The state-run Pakistan Television (PTV) is all set to broadcast a telefilm on life of Safwat Ghayyur Shaheed, a high-ranking policeman who sacrificed his life in the line of duty.

According to a statement, the feature is part of the series, ‘Awam Kay Sipahi’ which brings into light real life stories of martyred policemen.

Ghayur was a commandant of Frontier Constabulary, targeted by the Taliban in August 2010.

Omer Bin Zia is the lead actor of the telefilm, featuring as Ghayyur while Munazza Arif plays his wife. Other prominent characters include Zaryab, Qaiser, Usman Zafar and Usman Chaudhry.

The series is televised on Thursday and Friday at 7:30pm every week on PTV News.