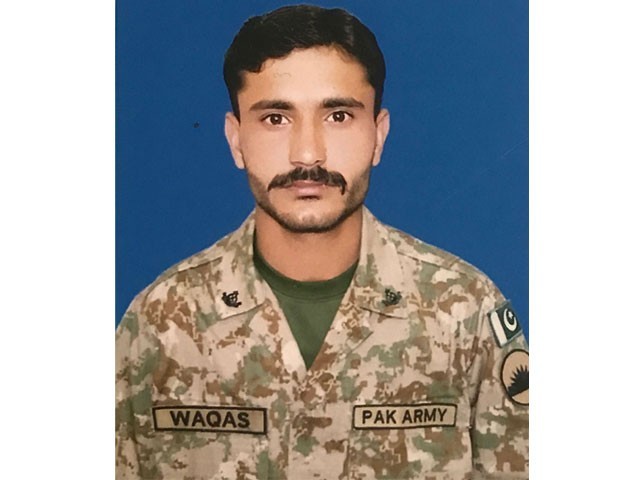 A Pakistan Army soldier who was critically injured from firing in Khyber Agency succumbed to his wounds on Monday.

The statement further said that “terrorists are resorting to fire from across the border taking advantage of weak border control on the Afghanistan side”. There is a requirement to check terrorists’ freedom of movement on the Afghan side of the border, ISPR urged.