Exploring possibilities: The language of mediums

Exploring possibilities: The language of mediums 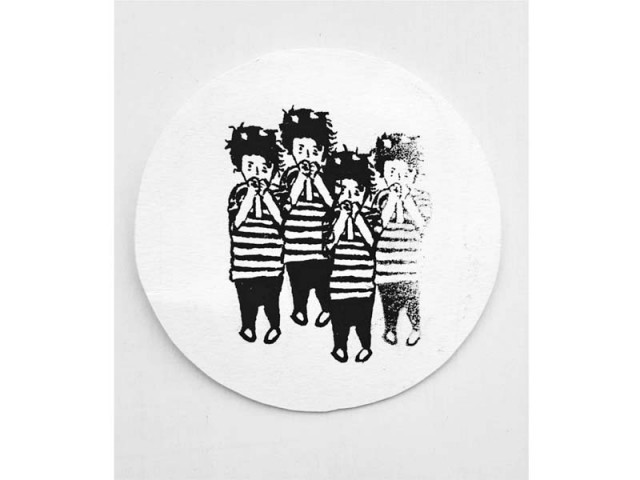 Speaking about the show, curator Aamna Hussain said this show is a way of celebrating openness. “[It allows]artists experimenting with various mediums in order to break away from conventional forms of art-making and hence developing their individualistic visual languages through their interests and subjects and mediums,” she writes in the statement for the exhibition. 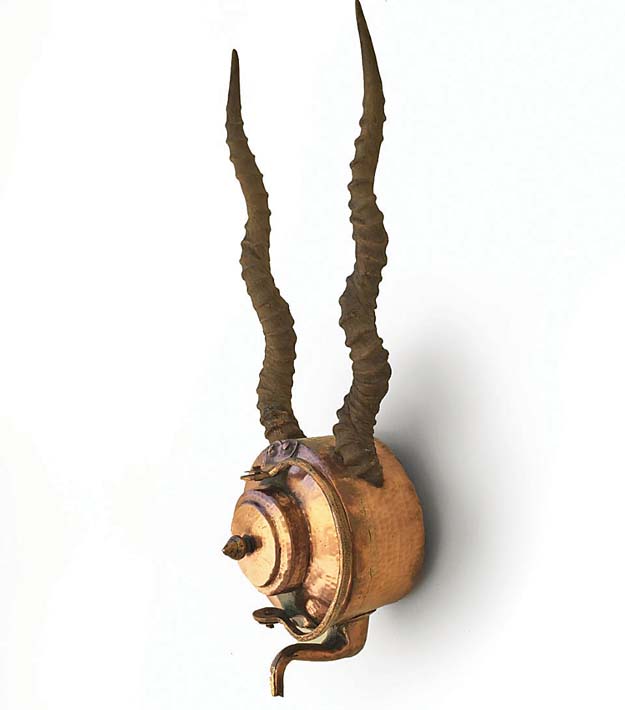 “We seek to embrace the different art mediums through this exhibition,” she remarked.

Baghpati, a graduate of Indus Valley School of Art and Architecture, uses discarded objects in his work to form a new narrative. “Juxtaposing two forms of aesthetics and executing them as one visual is a common thread in most of works,” he says in his artist’s statement.

On the other hand, Faiz depicts the lives of socially marginalised communities in his works. The Beaconhouse National University (BNU) graduate’s mono channel video, Distant Memories, gives a glimpse of the struggles and hardships people face in their everyday lives.

Using wit and dark humour, Jokhio depicts the commercialisation of art.  In his work, ‘How to transfigure a print into painting’, he explicitly states the purpose of his work. “This piece does not include any signature style, rather borrowed. It is intended to be exhibited at Sanat Gallery, Karachi and can be sold to a collector with a beard,” reads his work, which has been depicted using oil and inkjet print on canvas.  He is a graduate of BNU. 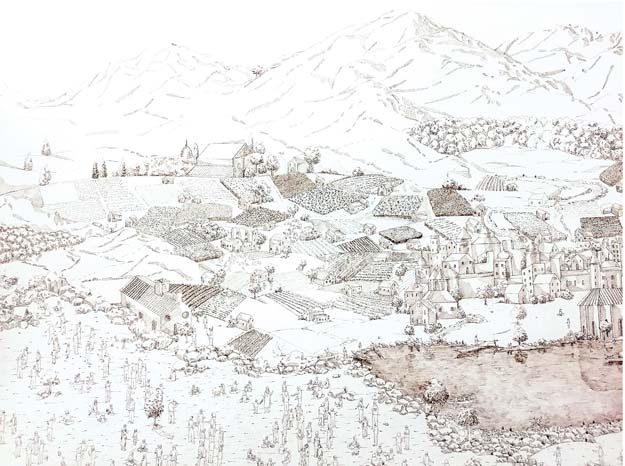 National College of Arts graduate Taji explores contemporary cityscape. “My work deals with individuals and how easy it is for someone to get lost in the crowd,” he writes in his artist’s statement.

Sher uses the mediums of iron sheets, acids in her works, while Afaq incorporates screen print and pencil on paper to show friendship and loneliness. In ‘Absent Present’, Sultan uses acrylics and digital prints on canvas to explore human relationships.

“In these exhibited work, we witnessed some innovative works with an out of the box concept and approach,” remarked gallery owner Abid Merchant.

The show will continue till January 26.