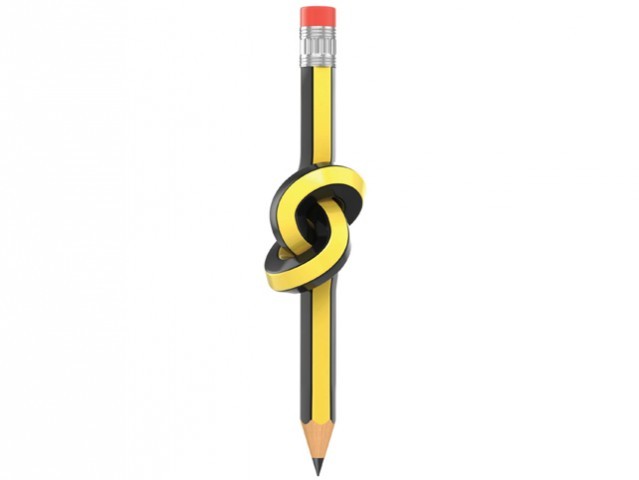 Prime Minister Yousaf Raza Gilani and Pakistan Education Task Force co-chair Shehnaz Wazir Ali have declared an ‘education emergency’ in the country, though adding that only political will is needed to make a significant improvement.

This was stated in the Education Emergency Pakistan report, released on Wednesday. It was published by March for Education, which is a project of the Education Task Force, a non-partisan body that includes representatives from the federal and provincial governments and NGOs.

Ali said Pakistan is spending all its resources on defence and state security. The report says that an additional spending of Rs100 billion is required, which is 50 per cent more than the current spending.

Pakistan spent 2.5 per cent of its budget on schooling in 2005/2006 and now spends just 1.5 per cent in this area. That is less than the subsidies given to PIA, Pepco and Pakistan Steel. “We need to step out on to the roads for an education emergency and address it as a national issue as we do when there is a petrol price hike or CNG strike,” Ali said.

“It is high time everyone steps up and plays their part whether it’s the Army, the judiciary or the bureaucracy,” she added.

Ali further said that there has been no federal government or education secretary that has been able to make the change. According to the report, at the current rates of progress, no person alive today will see a Pakistan with universal education as defined in our constitution. Balochistan will see it in 2100 or later. In a statement, the prime minster said that Article 25-A of the Constitution enjoins upon the state to provide free and compulsory education to all children aged between five to 16 years, which makes this task a shared responsibility between the federal and the provincial governments.

He said that after the 18th Amendment, education is precisely a provincial subject and the federal government would only extend policy guidelines.

The comprehensive National Educational Policy 2009 has set the goals of raising the annual budgetary allocations for the sector to seven per cent of the GDP and increasing literacy to 85 per cent by 2015.

According to the Education Emergency Pakistan report, the economic cost of not educating Pakistan is the equivalent of one flood every year. Other facts state there are 26 countries poorer than Pakistan but send more of their children to schools, showing that the issue is not about finances, but will and articulating demand effectively. It is too easy, and incorrect, to believe that Pakistan is too poor to provide this basic right, the report said.

Ali said that there is a demand for education that is partly being addressed by low cost private schools.

The report says that public schools can cost Rs150 per month, while low cost private schools may cost the same or up to Rs250.

Despite the large presumption of the media, both domestic and international, this gap has not actually being addressed by madrassas. Only six per cent of students go to madrassas.

Moreover, only 35 per cent of schoolchildren, aged between six to 16 years, can read a story, while 50 per cent cannot read a sentence. Their performance is only slightly better than that of out-of-school children, of whom 24 per cent can read a story. This alarmingly demonstrates the ineffectiveness of local schooling.

According to the report, there are zero per cent chances that Pakistan will reach the millennium development goals by 2015 on education.

“This is not just another emergency declared, this is a matter of Pakistan’s survival,” said Ali.

Apply on merit: In CDA, criteria for jobs is political connections