In my head, I have 'amazing babies' with Vin Diesel: Deepika Padukone

In my head, I have 'amazing babies' with Vin Diesel: Deepika Padukone 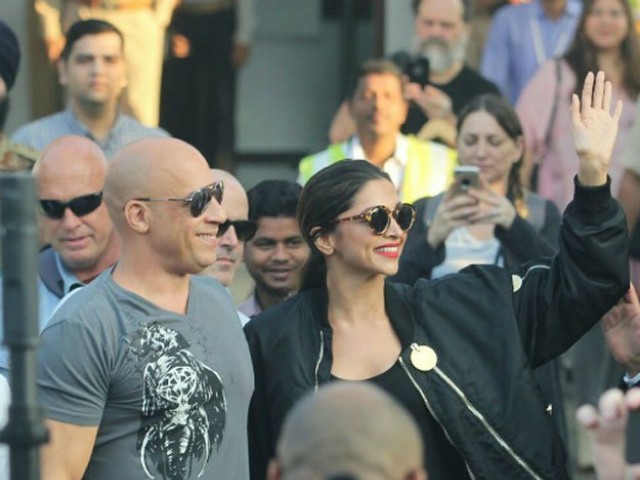 In her debut appearance on The Ellen DeGeneres Show, actor Deepika Padukone revealed she has a big crush on Hollywood action star Vin Diesel and said that in her head, she has “amazing babies” with him.

When Ellen said, “There is a romance going on, that’s what you would get from that as well… Look at that face! Does that mean there is?”, Deepika responded, “Well, there is no smoke without fire!”