'Karachi Eat Festival should rename itself We Hate Men Festival' 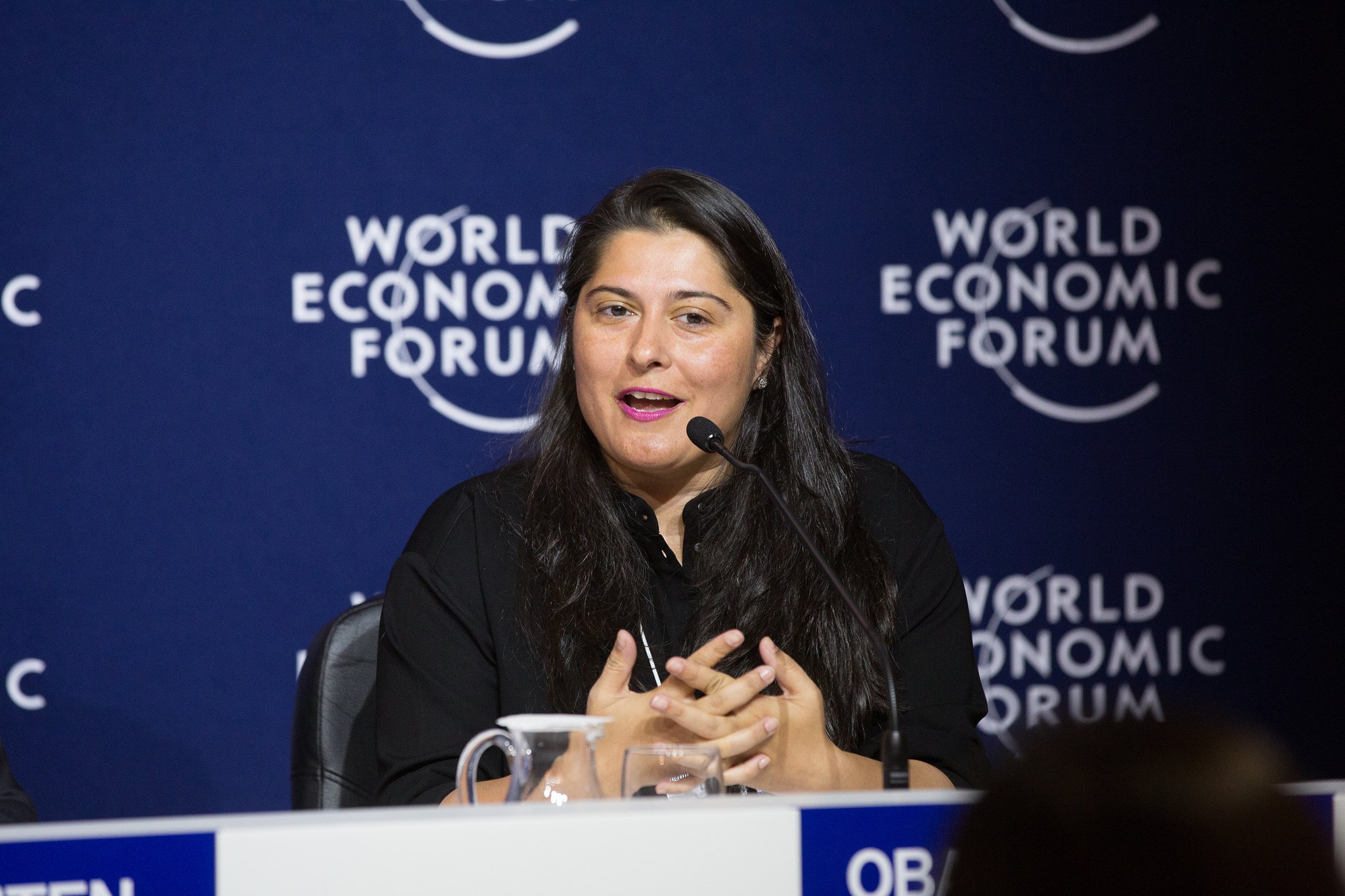 The discussion has been titled ‘A conversation with Karan Johar and Sharmeen Obaid-Chinoy,’ a press release read. Sharmeen will also partake in a panel discussion titled ‘A Positive Narrative for the Global Community’ with panelists such as Facebook CEO Sheryl Sandberg, Afghanistan National Institute of Music founder Ahmad Sarmast and Hewlett Packard Enterprise CEO Meg Whitman. The panel discussion will be chaired by BBC World News presenter Zeinab Badawi.

An earlier session had Sharmeen discuss topics such as using art to further empathy, bringing people together and how the language of hate often trumps the language of inclusion.  The documentary filmmaker also met Hollywood star George Clooney and was also spotted with fellow Academy Award-winner Forest Whitaker.

Sharmeen is the first documentary filmmaker to co-chair the forum. Established in 1971, the World Economic Forum is committed to improving the state of the world and its annual meeting in Davos-Klosters remains the foremost creative force engaging top leaders in collaborative activities. This year, the forum is highlighting five distinct challenges: a breakdown in global collaboration; loss of identity; slow economic growth; a crisis in capitalism and preparing for the oncoming Fourth Industrial Revolution. 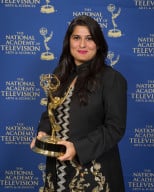 10 Pakistani women who made us mighty proud in 2016 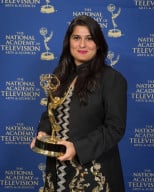