‘All children to be enrolled in schools’

‘All children to be enrolled in schools’

Around 36 per cent of school-age childr­en in Sindh are depriv­ed of an educat­ion.
By Safdar Rizvi
Published: March 8, 2011
Tweet Email 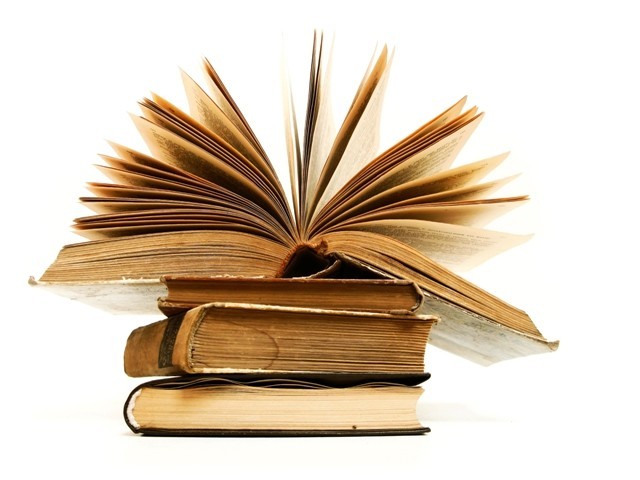 Around 36 per cent of school-age children in Sindh are deprived of an education.

Around 36 per cent of school-age children in Sindh are deprived of an education, a fact that has compelled the provincial education department to step in.

The department has announced an enrolment campaign to ensure all children aged between four and 16 are enrolled in schools, starting from the upcoming academic year 2011- 2012. They plan to run it under a proper admissions scheme.

Such a campaign was launched earlier under former education minister Hamida Khuhro. EDOs and school administrations have been instructed to make all arrangements in anticipation of more students, including repairing furniture, bathrooms and an uninterrupted water supply. They’ve also been told to make schools more beautiful.

The education department has given special instructions to education officers, asking them to set up camps in schools and help parents and students realise the importance of education.

Reading between the lines: Scholar discusses gender roles in Islam