Could Sherlock be losing its charm?

Could Sherlock be losing its charm? 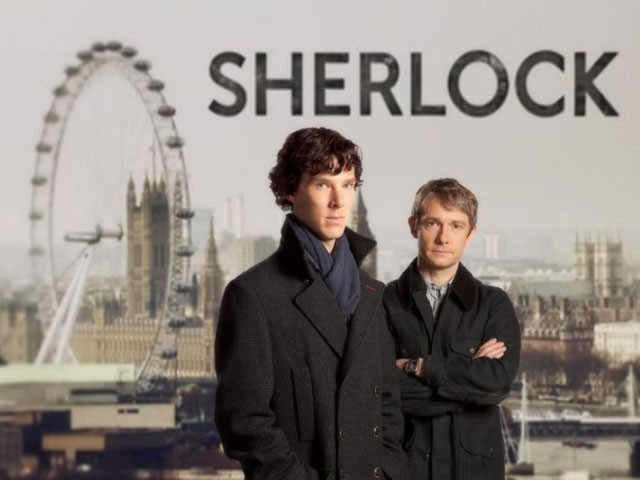 In a rather surprising turn of events, the super successful BBC show, Sherlock, starring Benedict Cumberbatch and Martin Freeman, drew its lowest-ever UK ratings, with just 6 million viewers tuning in on Sunday night, according to The Hollywood Reporter.

The previous lowest-rated episode of the drama had been the second one of season one, which attracted an audience of 6.4 million. However, that episode’s 25.6% share of the total UK TV audience at the time was lower than Sunday’s 27.4% share.

Call of the law

The ratings for the hit drama always rise in the consolidated ratings for a full week. Sunday’s audience for the second 90-minute episode of season four, titled The Lying Detective, came in well below the 8.1 million viewers for season-opener The Six Thatchers just one week earlier. That, in turn, was down 1.1 million from season-three’s premier back in 2014.

With a full week of audience data now in, The Six Thatchers was the most watched program over the Christmas holidays all across all British channels with 11.3 million viewers, according to the BBC. It achieved a consolidated audience share of 37.8%.

Sherlock is produced by Hartswood Films. Steven Moffat and Mark Gatiss are writing and executive producing the series. It is still unclear whether the show will return for a fifth season. “We absolutely don’t know,” Gatiss said recently. “It’s up to all kinds of factors, scheduling and willingness to do it.”